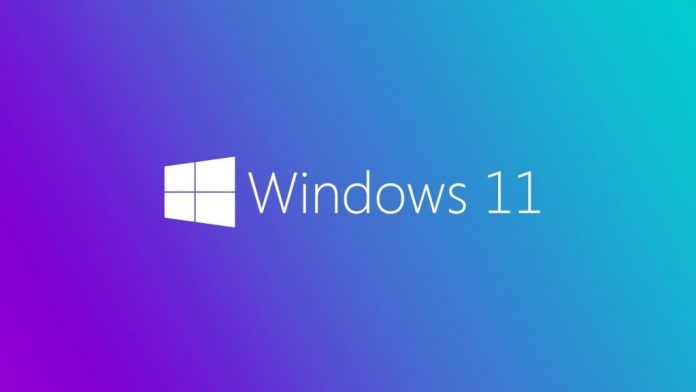 Windows 11 is positive progress that appears in the app store at an early stage. Microsoft’s application store, Microsoft Store, which does not have many functions for Windows, finally shows signs that it will show a remarkable development with Windows 11. According to The Verge, while there are some UI refreshes and some speed improvements, the main change is more apps entering the store. Just last week, some popular apps started appearing in the Microsoft Store in Windows 11, making it more useful than ever before.

OBS Studio, Zoom, Canva, WinZip, and Adobe Acrobat Reader arrived on the Microsoft Store last week, along with Microsoft Edge browser extensions. These early entries in the beta period of Windows 11 can be described as a promising start.

The Microsoft Store is changing in Windows 11 and later in Windows 10 to include traditional desktop apps. Microsoft previously restricted developers to Universal Windows Apps, then allowed some packaged desktop apps to use its store for updates. Now any app can be part of the store. This is a move in line with the Windows Package Manager that Microsoft released last year.

Microsoft’s Windows Package Manager has gotten better than the Windows store in less than 24 hours, offering apps like Zoom and WinRAR that aren’t available in the main store. The package manager has been growing steadily since last year and now includes Discord, Google Chrome, Firefox and many other popular apps. There’s even a great third-party web interface you can use with it.

The Microsoft Store is now a showcase for the Windows Package Manager and the WinGet command used to install applications from the Microsoft store. This could mean we’ll see even more apps in the store in the coming weeks. For example, Mozilla has signaled that Firefox will be available here soon.

Part of the new store’s appeal to developers is that it allows apps to have their own update system. There is also a change being made that allows developers to retain 100 percent of revenue from apps if they use alternative payment platforms. However, this change does not apply to games. It will take some time to see how much Microsoft’s game revenue cut, which will drop from 30 percent to 12 percent from August 1, will affect the store.

While these new applications are useful and promising, there is still a lot of work to be done. The store still shows up in search results with lots of fake apps, guides and junk apps with lots of junk. It will take some time for Microsoft to clean up this part of the store, especially since the developers have left the Microsoft Store for so long that most of these junk apps are now the most popular ones. Shown in the good free apps section.

Regardless, the Microsoft Store is showing signs of being headed in the right direction after being largely ignored for a decade. If every useful and popular app is made available to the store, it means you will have a reliable environment to install your favorite apps. This will be a huge improvement for Windows users who won’t have to search the web to install apps.

Sinopharm Vaccine Approved for Emergency Use By WHO