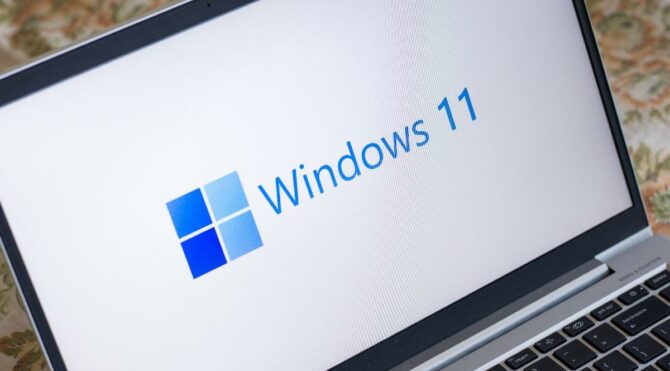 Windows 11: A YouTuber testing it on the OnePlus 6T model ran Crysis and Hitman 4: Blood Money on this device. The performance of these games developed for the computer on a Windows 11 smartphone was surprising.

Since the developer version of Windows 11 was released, many people have been experiencing it and testing potential uses of the new operating system. The most interesting of these tests was that Windows 11 worked on Raspberry Pi 4, OnePlus 6T and Lumia devices. We shared these tests with you last week.

In the news we shared last week, YouTuber, who installed Windows 11 on the OnePlus 6T model, started testing games on this system this time. The results are quite surprising.

The Crysis game, which has been the darling of performance tests since its release, still challenges some computers even today. For this reason, Crysis, which played an important role in the OnePlus 6T test, was tested on both Windows 10 and OnePlus 6T with Windows 11. The game runs with too low FPS to be playable at medium settings on Windows 10. In low settings, we go back to the release periods of Crysis and we can play the game with light stutters.

The game constantly crashes on Windows 11 due to some errors and problems. But according to the YouTuber who made the tests, it can be played more stable than Windows 10, except for crashes. Of course, considering that this game was originally developed for computers and the hardware features it wants are still pushing computers, it is a miracle that it even works on the OnePlus 6T.

In another video shared by the same YouTuber, Hitman 4: Blood Money, one of the most popular games of its time, is being tested on OnePlus 6T with Windows 11. This game from 2006 appears to be playable on the OnePlus 6T, although it does not run perfectly fluently. Although the game is 15 years old, considering the system requirements, it is surprising that it still works on a mobile device.

In addition, this YouTuber is testing games of different genres, such as Skyrim, NFS Most Wanted, that require different hardware features, on the OnePlus 6T device. Most games are partially playable.

We can say that recently produced smartphones are almost as powerful as a computer. After Windows 11 supports devices with Qualcomm processors, it is possible to see smartphones that can easily run computer games in the near future.