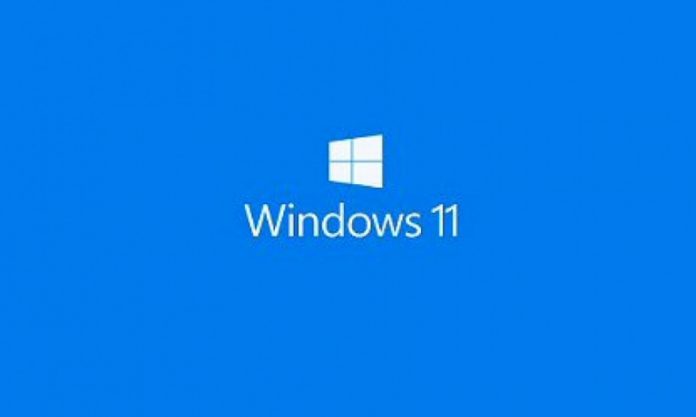 Windows 11 leaked yesterday. This gave us a closer look at some of the UI changes Microsoft is planning for the next major Windows release. In addition, the leak also provides information about the new wallpapers that will come with Windows 11. It also reveals what will be Microsoft’s default wallpaper for Windows 11 and the new collection of wallpapers that come with the operating system. It looks like these are going to be Microsoft’s best Windows wallpapers ever.

The default base wallpaper includes light and dark mode versions of the pattern that looks like a crumpled piece of fabric. A big change seems to be on the way, compared to the Windows logo used by default in Windows 10 or the two daisy flowers in Windows 8.

Also, Microsoft is adding another collection of wallpapers to Windows 11. The “Captured Motion” set offers a more colorful option, while the “Flow” collection takes a more nuanced look at the default. “Glow” is a set of four colored spheres that illuminate the Windows 11 background, while the “Sunrise” collection is a clear nod to the Sun Valley codename for Windows 11 UI work.

As this is an early and incomplete version of Windows 11, it is not yet clear how many of these images will be included in the final release. Still, these look better than the flowers and scenic backgrounds found in Windows 10, and they keep up with the general UI changes in Windows 11.

iPad Mini: Development That Excites Those Who Wait!