Home Tech Windows 11 may run on Apple Mac in the near future! 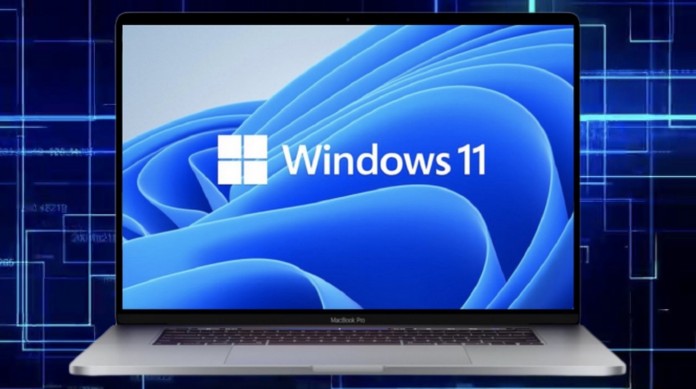 Windows 11, which was officially released last October, does not yet offer official Mac support. So could this change soon?

Microsoft, which has released many beta versions for the new generation operating system Windows 11 in 2021, finally released the expected public version last October. The operating system, which does not officially offer Mac support, will soon be able to work on Apple M1 Mac devices, according to rumors. So how?

Windows 11 may be lurking for the Apple M1 Mac

As it is known, Qualcomm maintains its feature of being the only company that develops processors for Windows ARM-based computers in accordance with the agreement it has made with Microsoft.

However, the latest information shows that the agreement between Microsoft and Qualcomm will end in just one year. When this happens, Microsoft will have the right to license the ARM version of Windows to different suppliers, and a different path will be opened for Apple M1 Macs. 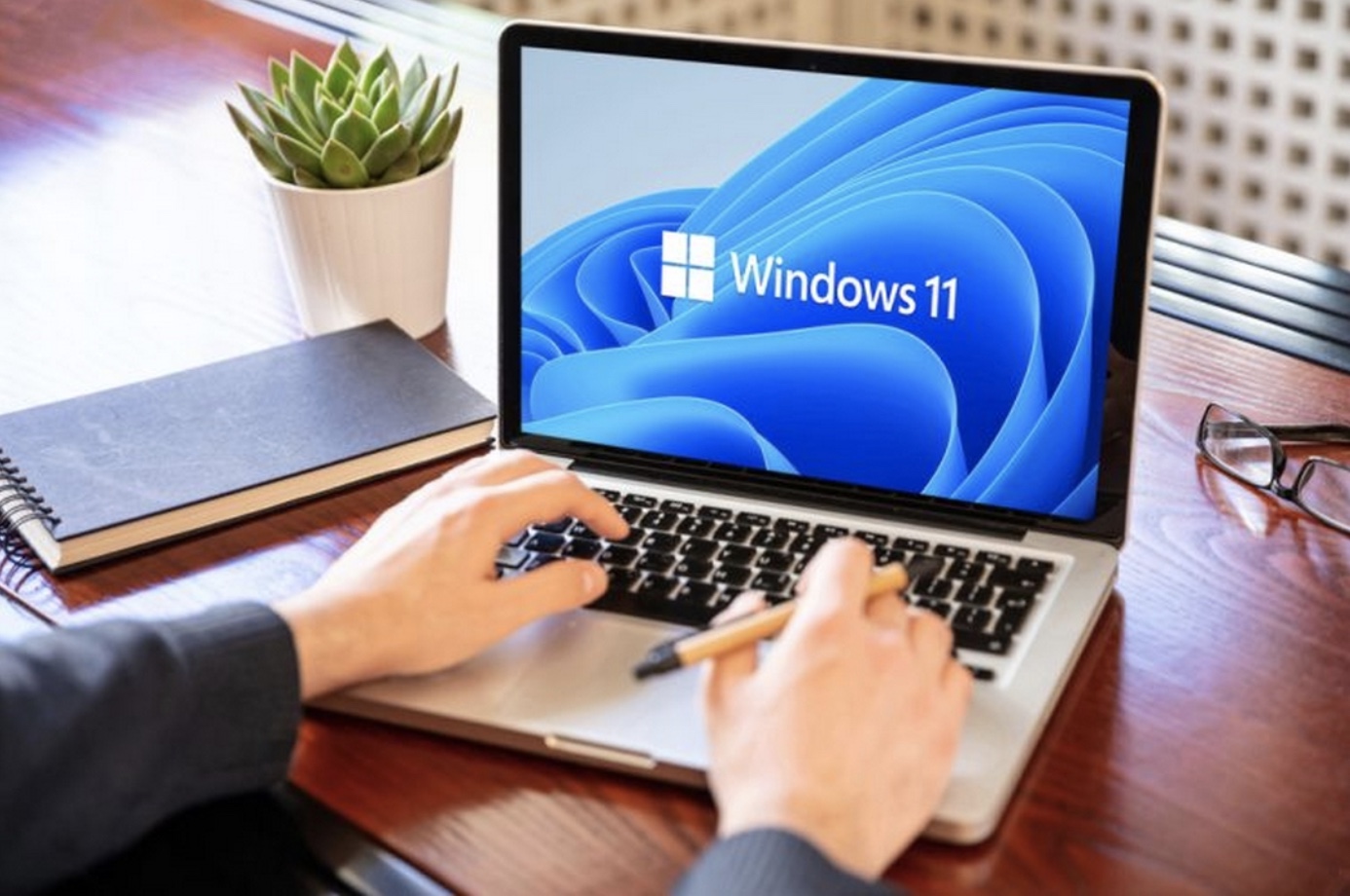 Although M1 Mac users can now install Windows 11 on their computers through virtual machines such as Paralles, they cannot install the operating system naturally.

This may soon change due to the lack of Boot Camp support on Apple’s systems. When Microsoft’s agreement with Qualcomm expires, the company will have the right to license the ARM version of Windows 11 for the Apple M1 Mac. Of course, in this case, Apple also needs to make a move and provide Boot Camp support to its users.

In the past, many users stated that Windows 10 offers a more stable and fluid experience on Apple M1 MacBooks, even than Microsoft’s own product, Surface Pro X. In this sense, a similar performance increase can be mentioned for Windows 11.

Considering that Apple and Microsoft are arch-rivals, the realization of all these conditions seems unlikely for now. However, if both companies decide to take a step on the subject, it may be possible to see the Windows 11 operating system on Apple M1 Mac and MacBooks in the near future.

So what do you think about the subject? Do you think we will see Microsoft’s new operating system on Apple Macs? Do not forget to share your views with us in the comments section.