Home Tech Windows 11 Is Updated, These Are Its News 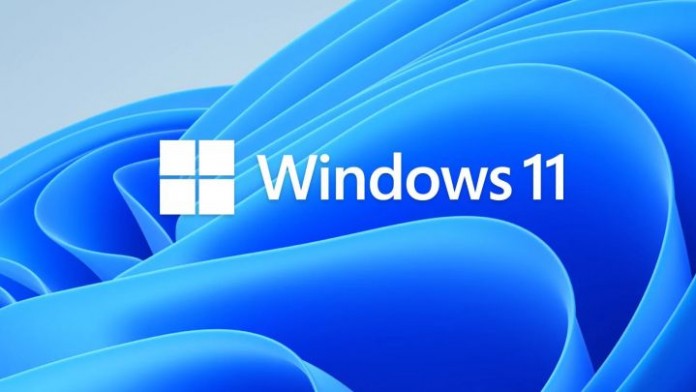 Windows 11 is already working on many devices around the world and the Redmond company has no choice but to improve it. The operating system is very young and has a lot of polish to do, but there is no doubt that we still have a lot to see. Some of them are closer than you think and we will see them in the first major update of Windows 11 this February.

Microsoft has made a big bet with Windows 11 and all the features it has yet to bring in the future. One of the most interesting has to do with the use of Android applications in the operating system, something that could be closer than we think. It may be on the list of news that it brings in the February update. Let’s take a look at what they are.

What’s new in the taskbar

A few weeks ago we talked about a feature that many users called their attention and that is that the toolbar did not show the clock on the rest of the connected screens. Finally, this will no longer be a problem and you will always have the date and time at your disposal, no matter what monitor you look at.

On the other hand, you will have the quick mute function in Microsoft Teams, something important to close your microphone quickly and easily for all those rooms in which you participate. Oh, we’re not forgetting the Windows 11 weather widget feature in this section either, so you’ll have much more flexibility to know the weather situation without opening the widgets.

How to watch Betis – Athletic online in the Copa del...