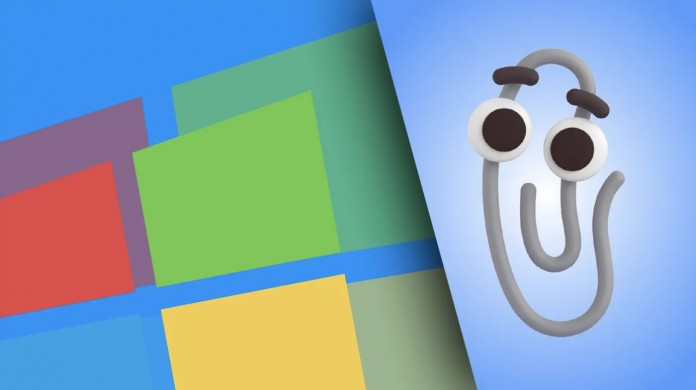 Microsoft has released its new three-dimensional emojis to be used in the Windows 11 operating system with an update.

Microsoft offers a new Windows 11 innovation every day. It aims to provide a better experience to its users with its recent design changes, the new media player it has brought and the updates that continue day by day. Now the system is getting new emojis from Microsoft.

With the new update, there is another update that adds new emojis designed by the company at the beginning of the year, along with the correction of many bugs in Windows 11. However, emojis that fall below expectations do not carry the promised features. Here are the details…

New Windows 11 emojis are not 3D

Emojis called Fluent style, which Microsoft previewed in early 2021, were designed in 3D. However, the emoji included in the new update package of Windows 11 comes in 2D instead of 3D, although it has a new and different design. 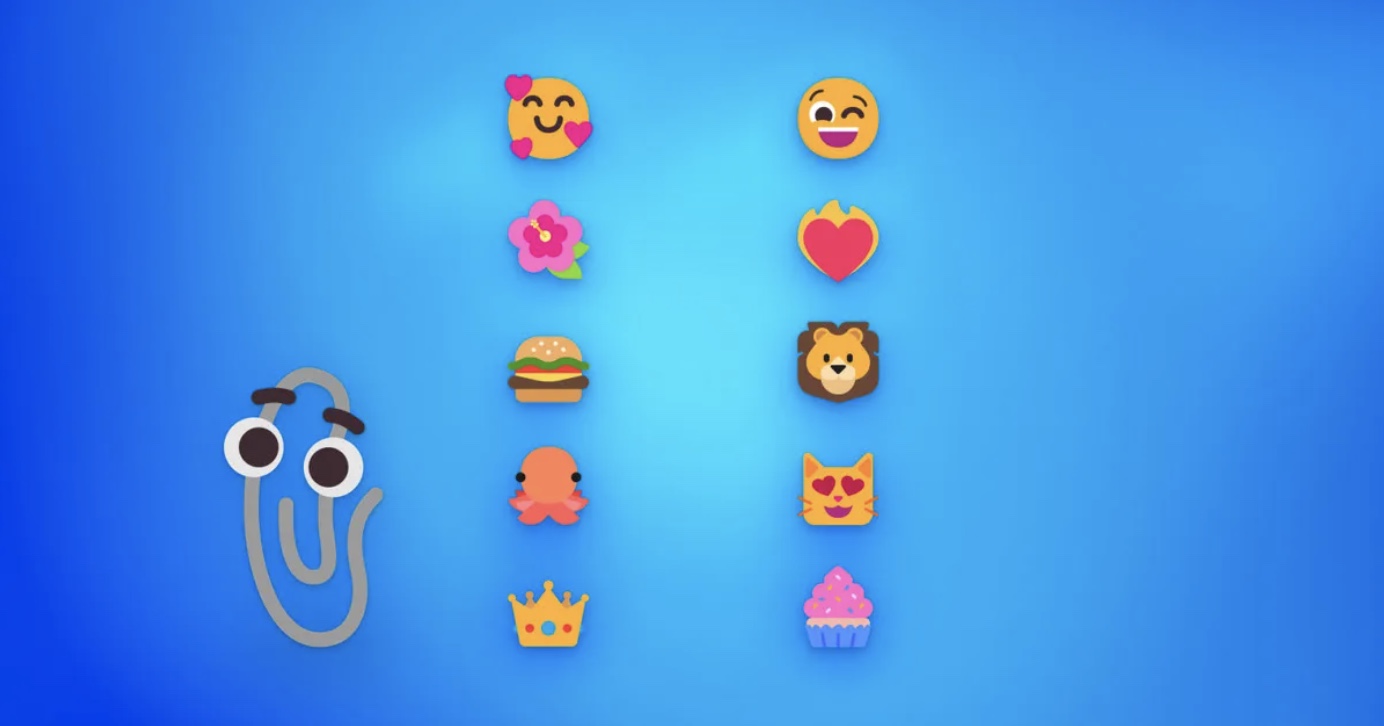 The new emoji replaces the ordinary paperclip emoji with the Clippy character. The emoji has been redesigned and received more vibrant colors, but lacks the promised 3D capability. Microsoft announced in July that the new emoji style is only available in Windows 11 and is 2D. He added that they are still trying to offer various emojis to Windows 10 users.

It is not yet known when or if the 3D fluent emojis, introduced earlier in the year, will appear in Windows 11. This may be due to the format and technical limitation of the font style the company uses to display emoji on their operating systems. 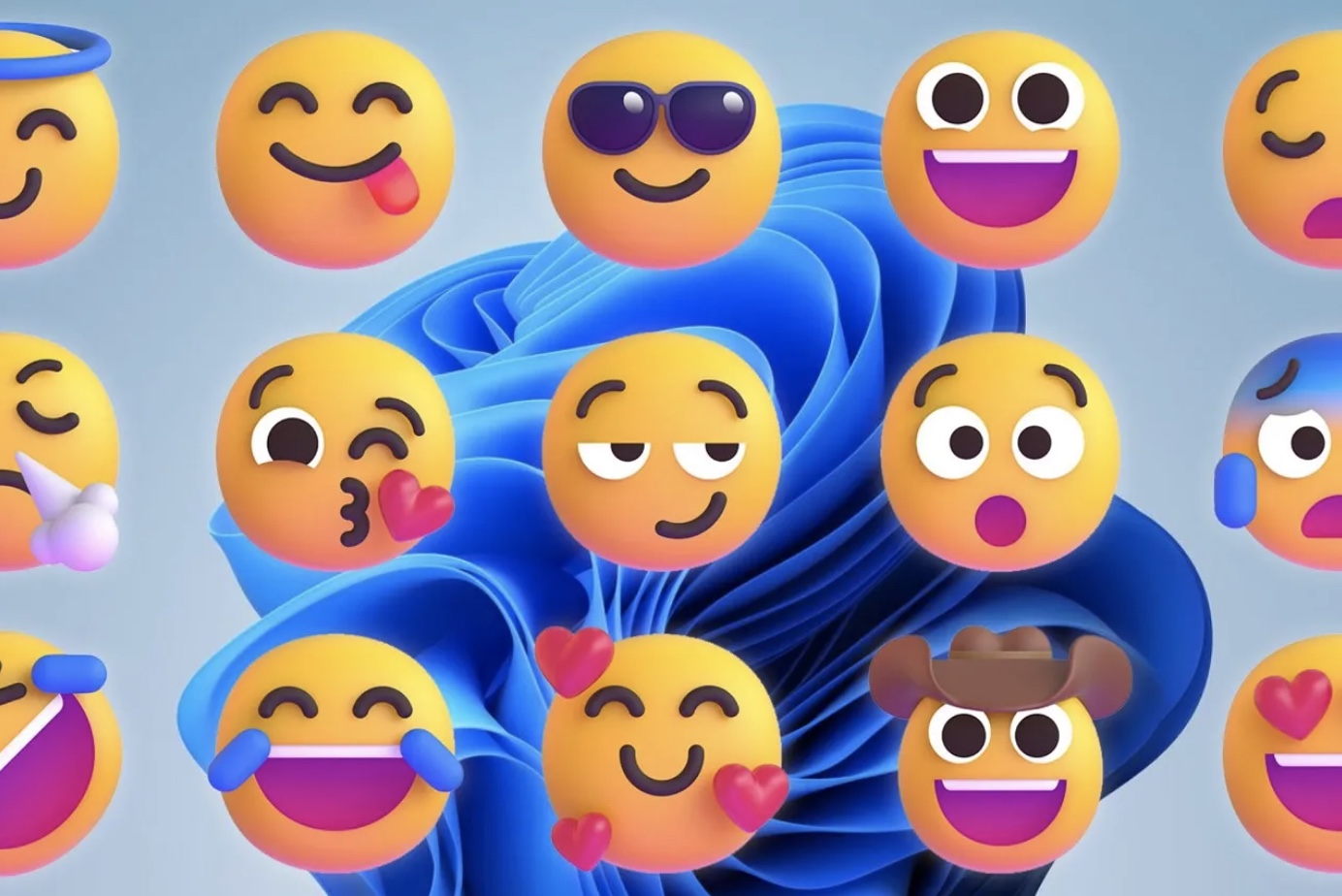 Apple uses bitmap index for emoji. Whereas, Microsoft uses a scalable vector format that will provide file size when the emoji is flat. Thus, the company can design emojis with more vivid colors and high quality, although not 3D.

You must be using Windows 11 to see the new emojis. The company does not plan to bring the new emojis to Windows 10. However, if you do not want to have this emoji even though you use 11, you do not have to get the update. Since it is an optional update, it will not be a problem for your operating system.

What do you think about the new emojis that Microsoft brought to Windows 11? Would you like 3D emojis to come? Do not forget to share your ideas with us in the comments.

Samsung Promises 4 Years Of Updates For These Galaxy Phones