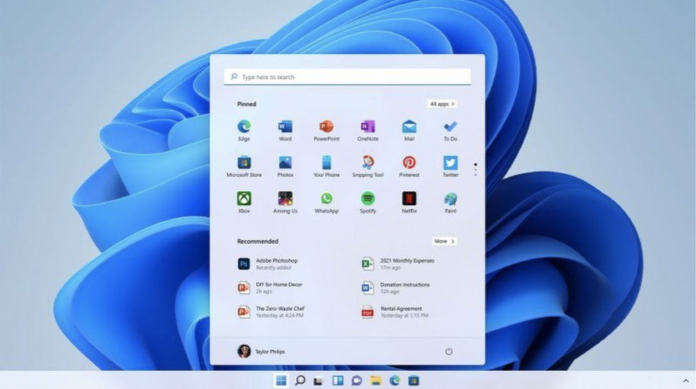 Windows 11, the latest version of Microsoft’s computer operating system, is rolling out worldwide on Tuesday as a free upgrade for Windows 10 users. Windows chief product officer Panos Panay said the latest version was built to be “clean, new and simpler” for the user. He promised that the new operating system would not be an “extreme deviation” from what people knew. And even the least tech-savvy users can easily upgrade, he added.

He added that power users have already extensively tested it through the Windows Insider trial program and are confident that there will be no issues, and that the upgrade is “ready now”.

Windows 11 has some major design changes as well as some changes to how the system works internally.

By default, the Start menu will be centered on the screen with the icons on the taskbar. When clicked, the Start button will open a menu of frequently used apps. In some ways, it mimics the look of a smartphone app menu or launcher. Microsoft has also simplified Windows 11‘s Start menu.

Panay said the team learned from Windows 8, which completely got rid of the Start menu and upset many users. “Of course you learn from it and then you adapt,” he said. 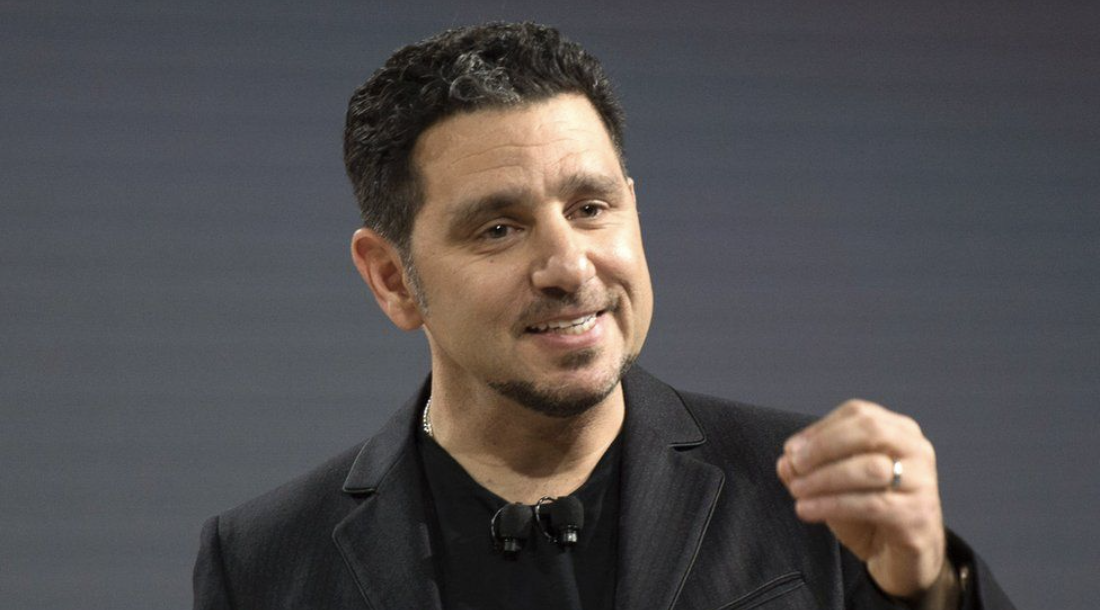 Improving the Windows 11 interface involved monitoring how people used their computers—“what they wanted to click on, where their eyes were on the machine when they came to our labs.”

“You get this confidence of learning from history,” he added.

for Windows 11; “The start button is right there. In the middle of the screen. It didn’t go anywhere.”

When Windows 10 comes out, Microsoft has announced that it will be the “final version” of the system. This has clearly changed. “We are now in a time of a somewhat new era for PC,” Panay said. “I think Windows 11 marks the moment, and it’s a sign for the moment.”

The OS-wide design has rounded corners and most menu and folder views are simplified. There are also new, improved options for arranging windows and “grabbing” them into grids.

Widgets, a key selling point of 2007’s Windows Vista, are also making a comeback. But they will work in a sidebar to the left, rather than a “ripple” image on the screen where the user puts them. Also, they depend on Microsoft services. 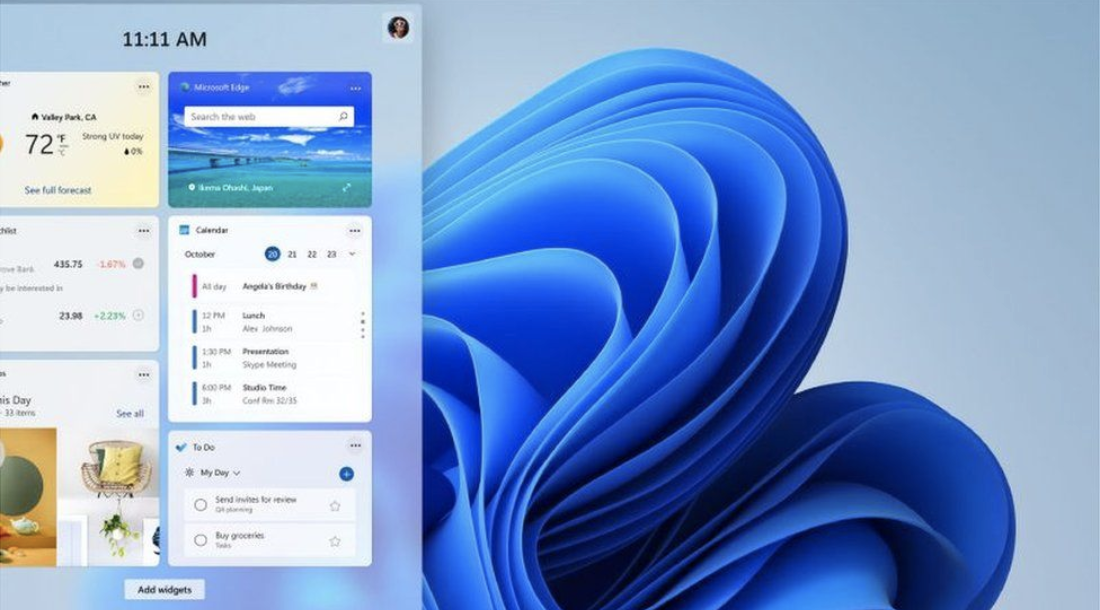 The new widget panel keeps all the data it contains in a side panel instead of the desktop.

Some changes go deeper than interface and design. System integrations for Microsoft Teams replace Skype. Apart from that, the Xbox app is heavily featured in Microsoft’s advertisements.

Microsoft Store, the Windows version of an app store, has been completely redesigned. It will allow third-party apps to sell within it without any significant cuts.

Another new feature that attracted attention in the technology world was that Windows 11 ran Android smartphone applications through the Amazon app store. Initial purchasers reported that the new version’s built-in search functionality is significantly faster on most devices. But it also prefers Microsoft’s own services, Bing and the Edge browser, when serving web results.

For gamers, Microsoft promises that its new driver technology – Direct Storage – will allow a graphics card to access storage drivers without going through the central processor, leading to much better load times in games. However, this feature needs newer hardware to work like the others. As a result, not every computer will be able to see all the potential benefits of the upgrade. Some models may not upgrade at all.

The minimum requirements include a type of security chip called TPM that is installed only on modern computers. “If your device does not meet these requirements, you may not be able to install Windows 11 on your device and consider purchasing a new computer,” Microsoft says.

The company has released a number of its own new hardware devices to be compatible with the new Windows version. However, users who are already running Windows 10 do not need to incur this expense if the computer is still running. Windows 10 will continue to be supported and receive security updates until October 2025.

WhatsApp: Free up space on your iPhone through the App