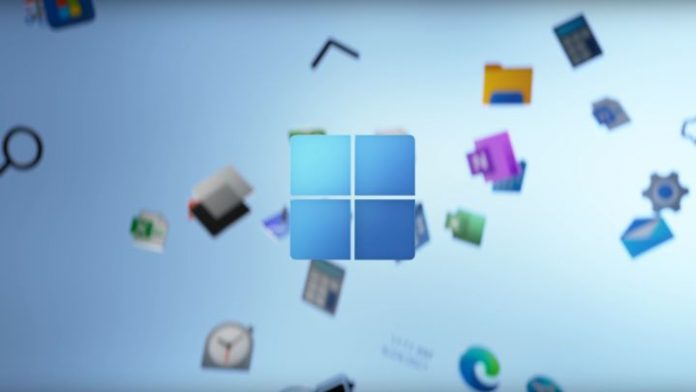 Finally, the long-awaited news has arrived for those who have a device with Microsoft’s operating system: Windows 11 is now official. We have been talking about the Redmond plans for months and it has been in recent months that the company has set a date to know the result of its development. This does not mean that there are no surprises in the future, but we can already talk about the changes and news that Windows 11 brings.

Changes to a new operating system bring with them major modifications. For example, in the aesthetic section these changes are noticed, but then there are others that are only seen if you go into more detail. And that is what we are going to do today with the details that Microsoft has given about its new operating system. Let’s take a look at those changes and what’s new in Windows 11.

One big update a year

Before we dive into what’s new in Windows 11, let’s talk a bit about updates. In the first place, if you can make the leap to the new operating system. Second, every year it will have a big update. Recall that the Windows 10 roadmap was characterized by the presence of several important improvements throughout the year. This is reduced to one every 365 days that we hope will not take long to install.

The first thing that you will find in the news of Windows 11 is an important aesthetic change in the taskbar. The part of the time, date and tools remains on the right side, but as we have seen previously, the Windows menu and the most important applications move towards the center of it. It is an important change that what it does is to unify a system for all devices, both mobile phones and computers. In addition, it also adapts to touch screens that are increasingly present in laptops, but it can be ‘repositioned’ in its original place by clicking the right mouse button on the toolbar.