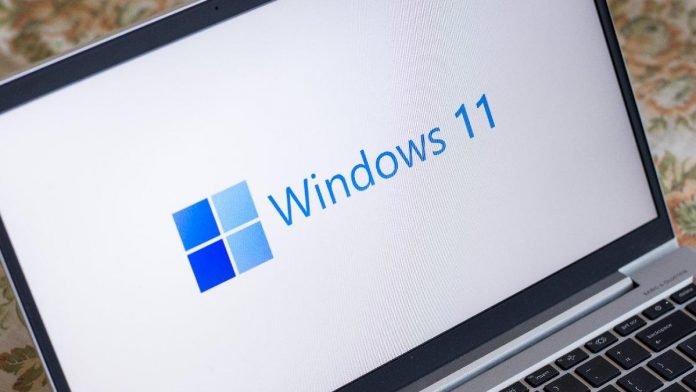 Windows 11 users will have the ability to sideload Android apps into the operating system. This information was first given by an engineer at Microsoft. Thus, when Microsoft announced that it would bring Android applications to Windows 11 via Amazon’s Appstore application store, one of the biggest questions that came to mind was answered.

It turns out that once Windows 11 is released, you won’t be stuck with apps only available on the Amazon Appstore. This will also raise some new questions about how running Android apps on Windows will work. For example, it is not yet clear how a manually installed application will run or the installation process will take place.

Chrome OS can technically run manually installed apps as well, but the process isn’t exactly straightforward as it involves activating Linux and doing some command line work. When The Verge site asked Microsoft what it would be like to run Android apps from outside the Amazon Appstore; received a response that users can find Android apps in the Microsoft Store and get them from the Amazon Appstore. The company also stated that it will share more information in the future. That is, he did not reveal any more information at this time than he previously shared.

If Microsoft had included Google’s Play Store instead of Amazon’s Appstore, the desire to manually install apps on Windows would not have been so strong. While having any app store will give Windows users access to many programs that they couldn’t run on their computers before, Amazon’s app catalog has some major shortcomings. If a Windows user wanted to run the Android version of Snapchat or Apple Music, he wouldn’t be able to find them on Amazon’s store, he couldn’t get them from Amazon.

While manually installing apps can help solve this problem, it also brings new concerns. First of all, where will users get these apps? While there are no piracy concerns in free apps like Snapchat, the ability to upload an APK could allow people to get paid apps for free from illegal app stores.

In addition, there will be doubts on the security side of manual installation. We don’t know if Windows will have the ability to scan manually installed apps for potentially malicious behavior, a feature Google has already built into Android.

It’s clear that there are many points Microsoft still hasn’t addressed about what it would be like to actually run Android apps on systems with Windows 11. Despite this, it is pleasing that there is a confirmation that it will not be limited to Amazon’s Appstore when it comes to running Android applications on Windows 11.

We hope that Microsoft will soon start sharing more details on exactly how Android apps will work. So the company can get feedback from both Windows users and Android developers before the feature is released to everyone, possibly later this year.

THESE ARE THE CHANGES WHATSAPP WILL HAVE IN 2020