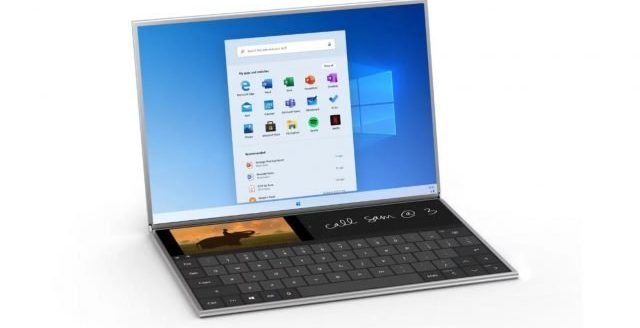 Microsoft will offer more advanced accessibility features in Windows 10X, designed for dual-screen and foldable devices. One of the company’s focus at this point is the voice control feature and the new system it is working on can support Cortana.

Although Microsoft pushes its voice assistant Cortana back in Windows 10, the company still doesn’t want to give up the concept that allows to control the operating system by voice. The software giant is even trying to support direct voice control, targeting more with the release of Windows 10X.

Microsoft was previously looking for engineers to work on a new voice control feature for Windows 10X in job postings via LinkedIn. Although the company did not share much detail, it stated that the feature would be a new application.

So the new system is thought to be a separate feature from Cortana. On the other hand, if new voice control features depend on Cortana, it can provide significant functionality support to Microsoft’s digital assistant, which lags behind competitors such as Siri and Google Assistant.

At the same time, Microsoft’s new voice control system can develop very well as an accessibility feature, so Cortana can achieve more advanced features than it was originally designed.

For its new system, which Microsoft defined as Assistive Technology in its job posting, “using conceptual services for voice command and control, identifying interesting components in the application context, interacting with the entire desktop, interacting with 10X OS in new ways within the scope of security and integrity. ” He drew attention to such functions.

It will be used on Surface Neo, which Windows 10X plans to introduce by the end of 2020. Windows 10X will offer new features, including a revamped Start menu and an updated Action Center.

How to transfer photos from an iPhone to a new one

Relief! Research concludes that mutations of the new coronavirus did not...