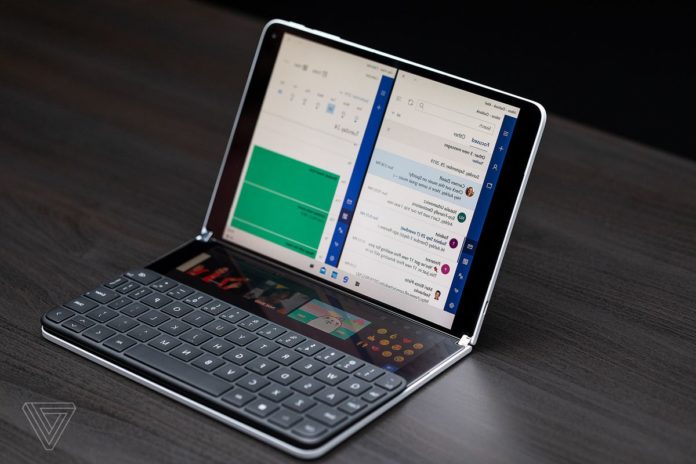 Microsoft is constantly making improvements on Windows 10X. According to the company statement, it will take less than 90 seconds to install updates on the new operating system.

According to Microsoft, it will take less than 90 seconds to download and apply an update to the operating system of Windows 10X. Even on high-end hardware that currently uses Windows 10, this simple process can take minutes, but Microsoft is trying to improve Windows 10X to visibly improve its update performance.

Many of the dual-screen and foldable devices that will come preloaded with Windows 10X will be powered by Intel’s new Lakefield processors. Microsoft announced that these processors will contain large and small cores that work asymmetrically to save power. Thus, heavy desktop applications will be able to run on large cores and light applications on small cores. This is an important step, especially to save battery life.

The new operating system is designed to work best on dual-screen or hybrid PCs like Microsoft’s Surface Neo. The primary goal of Windows 10X is to offer users versatility and accessibility.

Nintendo continues to laugh with Switch and game sales