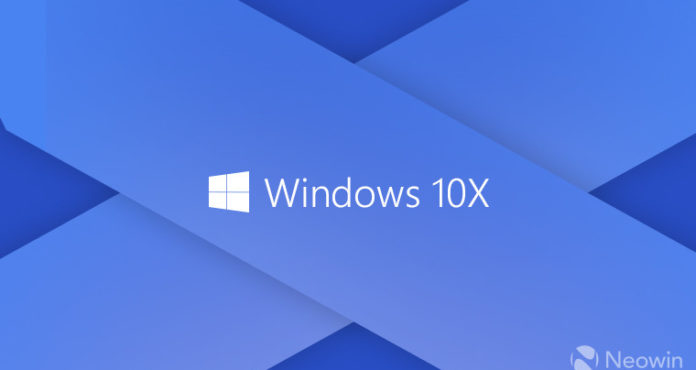 Microsoft released the emulator for Windows 10X, the operating system it developed for two-screen or foldable devices, this week. Taking advantage of the published emulator, a user was able to install Windows 10X on his MacBook.

A user using the name “@imbushuo” on Twitter, based on the emulator of Windows 10X, installed the Windows 10X operating system on a 12-inch MacBook. The video shared by Imbushuo on Twitter shows that Windows 10X works successfully on MacBook.

When the video published by Imbushuo on Twitter is watched, it is seen that the user interface is exactly the same as Windows 10X. MacBook acts as a dual screen device with its new operating system. The Start menu and the Start icon are visible at the bottom of the two screens.

Since Windows 10X is developed for two screen devices, it will not be efficient to use this operating system on a single screen device. As seen in the video, Windows 10X works by defining different areas of the screen as a second screen.