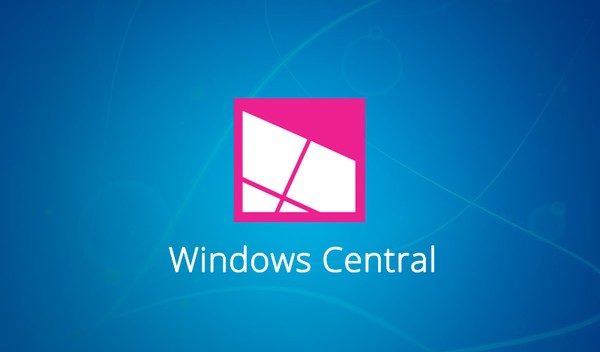 Windows 10 users have been complaining about login issues in the Windows Central application for some time. It has released an update to Windows Central’s Windows 10 app to fix all known issues, especially login issues. The update offers some improvements as well as fixing issues.

The first noticeable development in the published update is the elimination of the problems encountered in the application. Now, Windows 10 users can easily log in to Windows Central and comment on the articles in the application.

Shock improvement for Samsung Galaxy A52