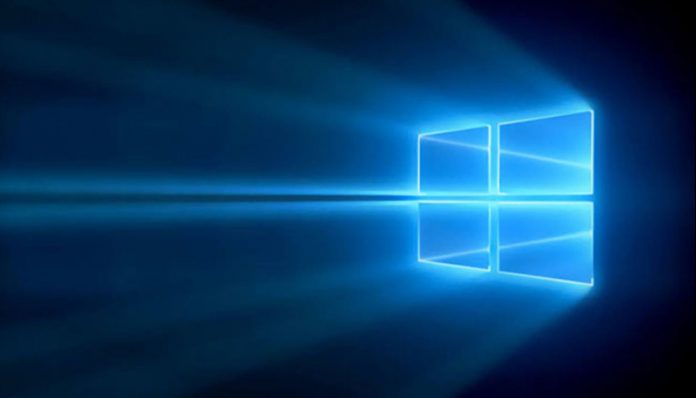 Microsoft plans to automatically add HDR support to more than 1000 PC games. The software manufacturer is now testing a feature it calls Auto HDR in Windows 10. This feature will work as it works on Xbox Series S and X game consoles. When Auto HDR is enabled, HDR, or high dynamic range, will be added to many DirectX 11 and DirectX 12 games. If you have a compatible HDR monitor, you will be able to enjoy it.

“While some game studios develop for HDR gaming computers by mastering HDR natively in their games, Auto HDR for PC only takes DirectX 11 or DirectX 12 SDR games and intelligently expands the color / brightness range to HDR.” says Hannah Fisher, a DirectX program manager at Microsoft. “This is a seamless platform feature that will give you a great new gaming experience that takes full advantage of your HDR monitor’s capabilities.”

Auto HDR can be enabled in the latest Windows 10 test build (21337) released for Windows Insiders the previous day. It should actually be automatically enabled or you can change this in the display section of settings. Auto HDR is currently only in preview, and the best DirectX 11/12 games will not be supported yet. Also, Microsoft is working to optimize performance and fix some issues. The company reminds you that some GPU power is required to implement Auto HDR.

Other innovations coming with the Windows 10 test version

Besides the Auto HDR feature, the latest test version of Windows 10 includes improvements to Virtual Desktops, a File Explorer layout update, and even some changes to built-in apps like Notepad.

Windows 10 will soon include custom backgrounds for each Virtual Desktop and can easily reorder desktops. Additionally, Microsoft adds additional padding between items in File Explorer. There is now a compact mode in the classic File Explorer mode, and the new look is slightly more optimized for touch functions.

Notepad now has a new icon and the software will be updated via the Microsoft Store. In addition, Microsoft is updating the applications it offers with Windows 10 to include Windows Terminal and Power Automate Desktop.