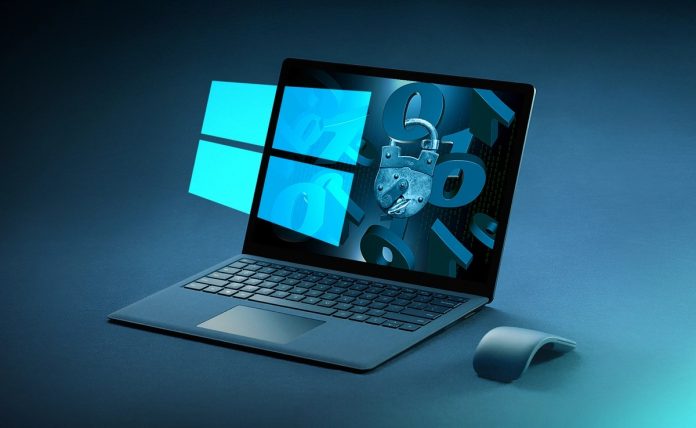 Windows 10 updates can become a big problem for some users. Especially big updates can make the computers of Windows users unusable. In fact, the main reason for this situation is that computers using Windows use very different hardware. However, Microsoft is making updates much more stable.

Microsoft plans to reduce the number of victim users with its new system.

Windows 10 updates are getting smoother

Microsoft has released a new Windows 10 update that brings together some upgrade and fix packs that make updating the operating system easier. It is hoped that this new method will increase the success rate of downloads and uploads and avoid some potential upgrade issues seen in the past.

“Servicing stack updates ensure you have a robust and reliable stack of services for your devices to install Microsoft updates,” notes the last released update. statement was included.

The American technology giant has announced that it will include the service stack updates in bulk updates. This is because these updates, released separately, did not allow some special updates.

What do you think of the released Windows updates? Which operating system do you prefer?