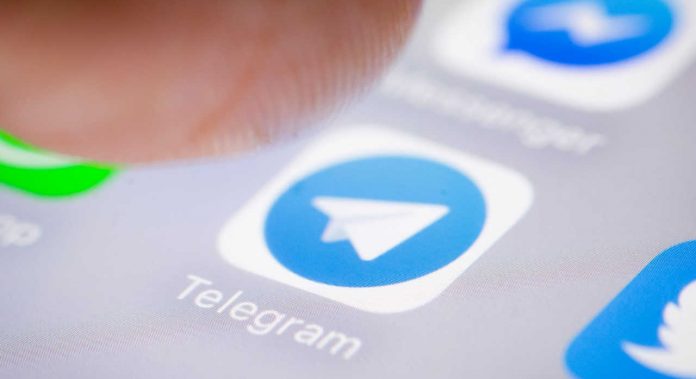 Telegram, which increased its popularity after the contract offered by WhatsApp to its users and received a lot of reaction, released an update for Windows 10. The update addresses privacy and security issues.

The new update released allows users in the official Telegram app to delete their search history and group membership whenever they want. In addition, it allows its users to report groups or channels impersonating others.

In the shared update notes “More Privacy: Not only messages, but also groups you created and call history for all parties without a trace. Enhanced Voice Chats: Adjust the volume for individual participants of a voice chat. Fake Report: Fake groups or channels impersonating famous people or organizations “Profile>…> Report” statements were used.

While the features were originally only added to the Windows 10 version of Telegram, iOS and Android versions will now be able to import chats from other messaging apps such as WhatsApp and Line. Once imported, these chats can be read on Windows 10 when logged in with the same account as the mobile app.