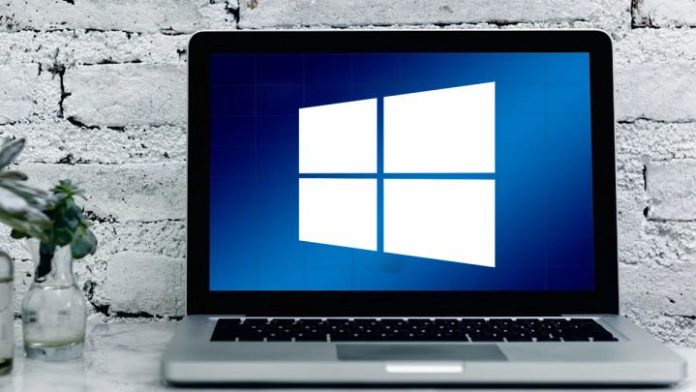 Windows 10 includes a function that allows us to organize the windows open on the desktop so that each one occupies a space and we have several always in view without the fact of focusing on one of them causing others to be behind it. In this way, we can place up to four windows distributed in each room of our screen to be able to move from one to another without losing sight of any of them.

However, if you are one of those who use certain applications on a daily basis and you like to have them always visible in the same position on your screen, there is a more advanced tool that allows us to do just that: always open each of the applications that we want.

To do this, we will have to use Microsoft’s tool, PowerToys, since it has a utility that allows us exactly this. The function in question is called FancyZones, and as its name suggests, it allows us to divide our computer screen into as many areas as we want to indicate which application we want to open in each one of them.

The main difference with the Windows 10 function is that in this case we are not limited to the maximum 4 positions that the system offers us, but we can create as many as we want. For it:

The first thing we have to do is open PowerToys
Next we go to FancyZones
If we still do not have PowerToys on our computer, we can download and install the tool from this same link.