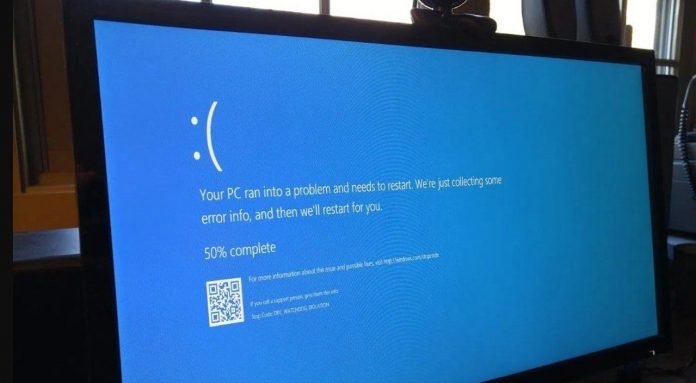 Windows 10 users’ fearful blue screen A driver error that caused computers with Windows 10 to crash suddenly disappeared with the update released by Intel.

Although the blue screen (BSOD) problem, which is the fearful dream of Windows 10 users, is usually caused by misuse, it can sometimes occur due to the carelessness of manufacturers. The most obvious example of this was in the driver update Intel released for wireless network cards.

A faulty software version released in the past months caused computers with Windows 10 operating system to suddenly crash and internet outages. Recognizing the problem, Intel released a fix update.

The new driver released by Intel comes with the June 2021 update. The critical problem that causes devices to give blue screen error has disappeared. In addition, another problem that caused sudden disconnection from the wireless network has been resolved. The software update, which requires a minimum Windows 10 May 2021 release, targets the following hardware:

Here are the update notes:

If you are experiencing problems similar to those mentioned above on your computer, you can try to install the update. You need to use Intel Driver & Support Assistant software to download. The program, which automatically detects the hardware on your computer, connects to Intel’s servers and installs existing patches.