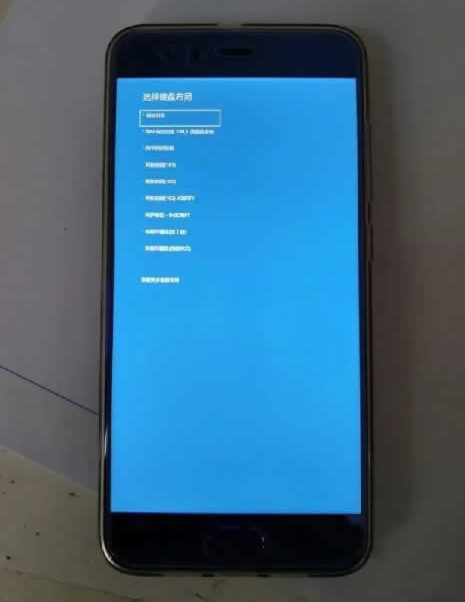 Android smartphone enthusiasts are often concerned about customizing their devices. Some developers are doing this with custom Android ROMs, while others may come up with different experiments. Finally, the Xiaomi Mi 6 was viewed while running Windows 10.

After the Xiaomi Mi 6 starts working on the Windows 10 system, the keyboard input selection screen comes first. The Windows 10 x64 ARM system installed on the device is the same as the operating system we use on desktop devices we know. In other words, it can run .exe files and offers all the features that can be found in normal software.

Qualcomm previously shared images running Windows 10 on a device that used the Snapdragon 820 chipset. The processor performed quite impressively on an ARM-based Windows 10 laptop. The laptop was able to run games with up-to-date graphics such as World of Tanks and play 4K videos. In other words, it could perform similar to Intel’s entry-level i3 processor family.