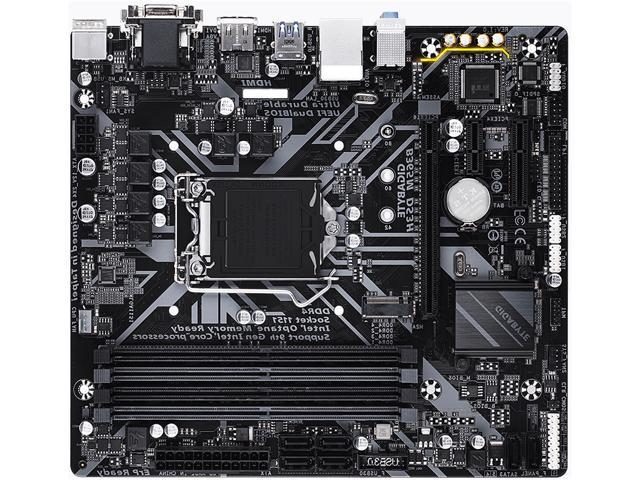 A strange setup error has been discovered in Windows 10. Microsoft does not allow Windows 10 to be installed on computers whose BIOS date is set to January 19, 3001 and later when developing. Users using AMD and Intel motherboards manufactured by Gigabyte may not be able to install Windows 10 on their computers due to this strange obstacle of Windows 10.

This error of Windows 10 does not eliminate the changes you made to the system’s hardware features when it initially attempted to boot from the hard drive. So if you get installation error, you need to clean the hard disk you will install completely. In conditions where the hard disk is not completely cleaned, the installation cannot be continued. However, in the trials, it was determined that computers using Gigabyte H370 HD3 and Gigabyte x570 Aorus Elite motherboards also encountered this error.

The owner of a computer with a motherboard set to a date that Windows 10 does not support will probably attempt to do the installation again first if the installation fails. When the experiment fails and finds that the problem is caused by the BIOS, it may have to replace its motherboard.

Carey Holtzman, who discovered this error in the installation of Windows 10, told BleepingComputer that Gigabyte should fix the BIOS date on all motherboards it sells, and Microsoft should add a reasonable date check during the installation process.

Resolution of BIOS date error in Windows 10 1909:
Set your BIOS date to January 18, 3001 and earlier, as Windows 10 allows
Restart Windows 10 setup using USB or DVD.
Clean all the partitions on the hard disk where you want to install Windows 10 and just start the installation process.