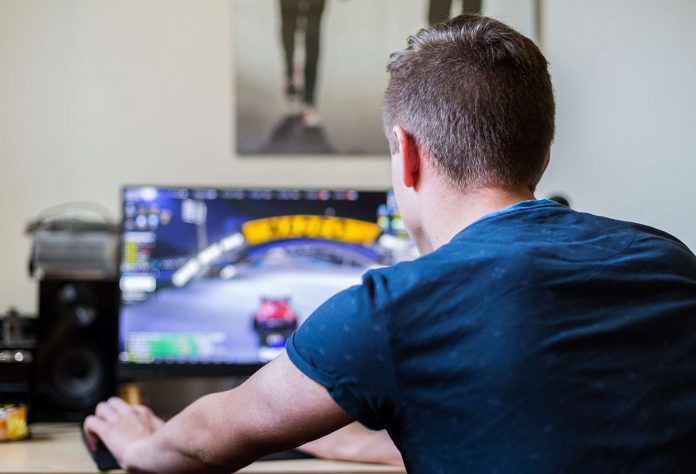 Windows 10: Microsoft made a statement for the problems that occurred with its latest update. Windows 10 KB5000842 and KB5001330 updates released at the end of March had an impact on the gaming performance of some users. Microsoft, on the other hand, offered an immediate solution to the Windows 10 update problem.

Microsoft finally made the long-awaited announcement. Adding a note to the information page about the update, the company offered users a short solution for the Windows 10 game problem.

Microsoft says in a statement that the game performance problems that occur with the Windows 10 KB5000842 and KB5001330 updates affect a very small group of users. The company is currently developing a patch for this issue as well. Microsoft has recommended that victim users use the Known Issues Rollback feature.

Microsoft stated in its statement that it may take 24 hours for screen refresh rates and performance to recover after this method. Restarting the computer after Undoing Known Issues can return the settings to normal in a much shorter time.

How did the Windows 10 game issue occur?

Windows 10 updates continue to cause new problems. The update problem that has emerged in the past weeks has affected the game performance of some users. Problems such as crashing during the game, slowing screen refresh rates annoyed Windows 10 users.

Apart from refresh speeds, the update issue caused serious drops in game performance. Game crashes and freezes are among the problems that occur, including severe frame rate drops.

It is currently unknown where this problem originates. However, the same problem occurred with models using both Nvidia and AMD graphics cards. One of the scenarios is the conflict between the video card software with the Windows 10 update.

In its response to user comments on the subject, Nvidia emphasized the reversal of the update. The company’s response to users is as follows: “If you are experiencing slower performance in games, check if rolling back the Windows 10 update KB5000842 solves the problem.”

Microsoft has been using rollback for updates for Windows 10 for a while now. Translated into our language as Known Issues Rollback (KIR), the feature enables users to remove problematic updates from the system.

Does Microsoft’s solution suggestion for Windows 10 update game problem work? We are waiting for the comments of our readers who have the problem.