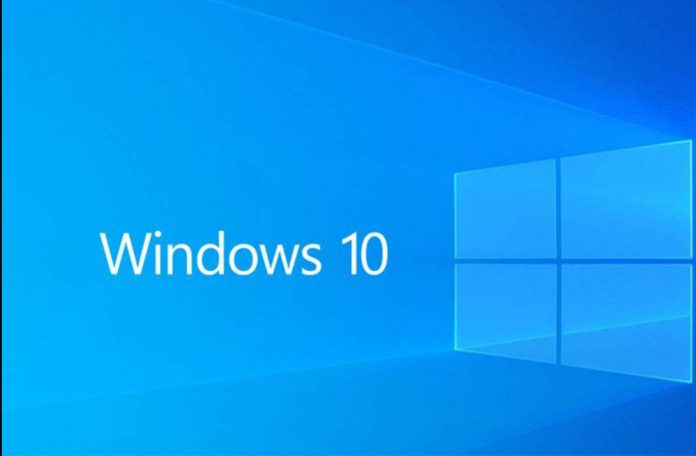 The main disadvantage is that you have to run a preview version of Windows for all of this to work. Microsoft currently licenses the Arm version of Windows 10 only to computer manufacturers. Therefore, there is no official way to purchase a copy yet. The software manufacturer provides a Windows 10 Arm preview build that can be downloaded from Microsoft’s Windows Insider website.