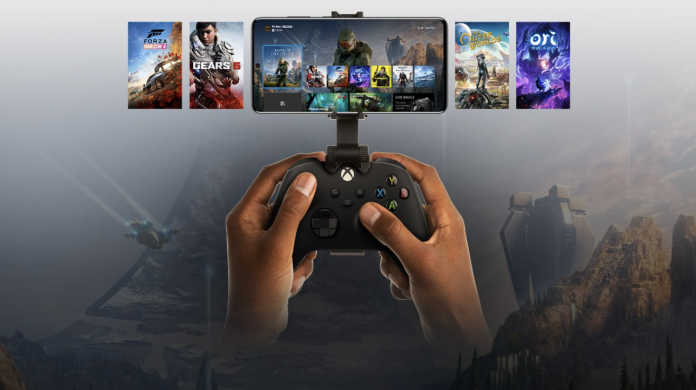 Windows 10 adds the Xbox Remote Play feature. In this way, players can play console games from PC. Here are the terms…

Microsoft has brought a big change for Xbox owners who want to play console games directly from PC. In this way, Windows 10 will add the Xbox Remote Play feature with a new update. The option, which is also available within Steam, makes it possible for your friends to remotely join the game you are playing on your computer.

With this feature, it means that those running the Xbox app on Windows 10 can now stream from their console. In this way, it will be very beneficial for Windows 10 users who play games at low frame rates.

You must be an Xbox Game Pass Ultimate member to use the new Remote Play feature. So Xbox Series X | You will have the chance to experience the games on S and One consoles. Optionally, you do not need to be at home. So you can stream using the Xbox app with your laptop, even while you’re on the go. This is only valid for Game Pass games. 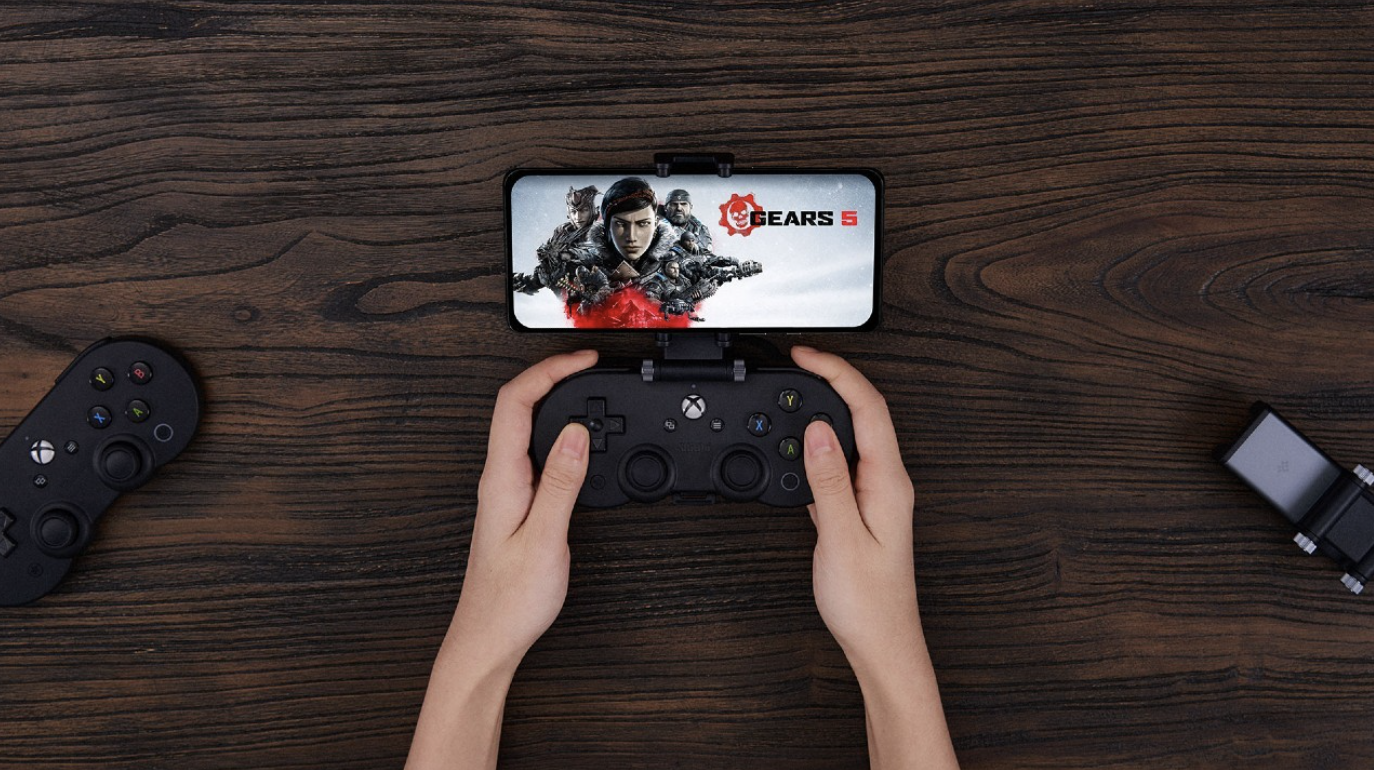 Microsoft made the following statements about the feature: “This is Xbox Series X | For S owners, it means we’ve enabled Remote Play on PC for the first time. We’ve also made stability updates that allow games from previous versions of the option to run at up to 1080p 60 FPS. We’ve added the ability to experience certain Xbox 360 and original games, one of which is. These were the most requested features.”

What do you think about Remote Play, which will come to the Windows 10 operating system? Do not forget to share your ideas with us in the comments section!

Galaxy Z Fold 3: Best Folding But Far From The Best...