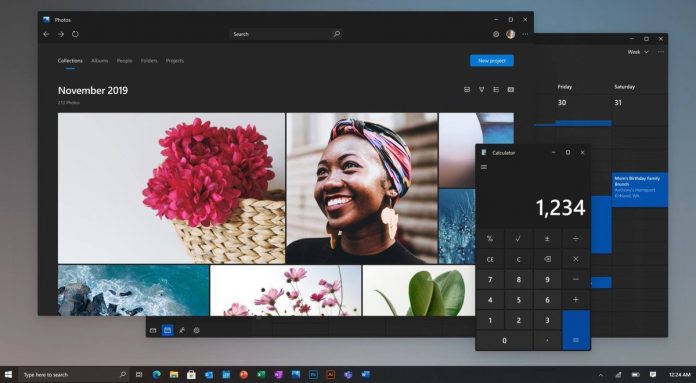 Microsoft released its first major update for Windows 10 this year, as it did last year. Announcing the Windows 10 version 21H1 structure, Microsoft announced that it is a performance-based update, except for big and important features.

The Windows 10 21H1 version, which beta users can test for now, will be distributed to all users after the tests are completed.

According to the update notes announced by Microsoft, the 21H1 version offers a fast update experience like the previous version. In this way, the waiting on the update side is minimized.

In this period when we are switching to remote work, Microsoft will support applications used in remote work more with its new update in order to avoid problems connecting to remote servers or remote devices via the computer.

The 21H1 update, which does not contain any major changes, includes improvements in performance and security. The innovations announced by Microsoft are as follows:

– Windows Hello feature, which is an alternative to password and PIN codes for login, now has multi-camera support. In this way, users who log in with face recognition will be able to use their internal or external cameras.

– The Windows Defender Application Security module has been more optimized and increased performance.

As of today, users who are members of the Windows Insider Program will be able to download and test the Windows 10 21H1 version. The update will be available for everyone after tests.

If you want to use the Windows 10 21H1 update now, you can sign up for the Windows Insider Program under the Windows settings> Update & Security menu and download the update to your device.

LG mobile phone with sliding screen to be launched in 2021