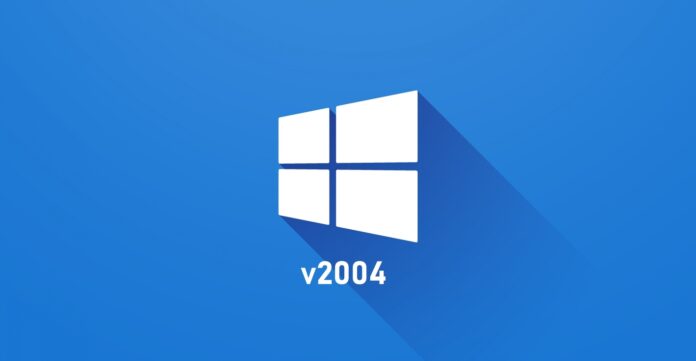 The first major Windows 10 update of 2020, version 2004, was released by Microsoft. Let’s look at how you can install this update, which users have been waiting for a long time and has important innovations.

Microsoft released the first major Windows 10 update of 2020, with a focus on performance improvements, new features and stability improvements to the operating system.

The version of Windows 10 2004, which has been in the testing phase for more than a year and accessible only to Windows Insider users, is now available to end users. You can download the update using the “Update Assistant” or “Media Creation Tool”.

Step # 1: Select Settings, Update and Security and click on Windows Update,
Step # 2: Click the Check for Updates button:
Step # 3: If the update appears, click Download and Install.
The update may not have arrived yet, as Microsoft has released the update gradually. After waiting for a while, you can check again.

OnePlus will rival Xiaomi in the smart bracelet market