Home Entertainment Windjammers 2: How To Get The Secret Menu Character 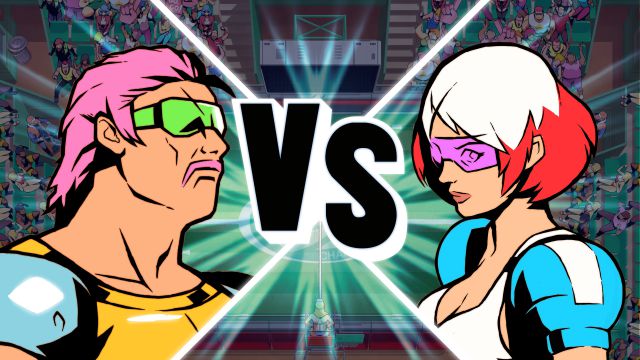 How to unlock the secret character of Windjammers 2

In the player selection menu you must turn the left stick as far as you can. You will see that the cursor goes through the four characters at the beginning in a clockwise direction. After about five seconds, an unpublished face will appear on the side of the screen: Disc Man. Completing it will unlock an achievement as a token of the discovery.

What do you think of Windjammers 2?

We concluded in our analysis that Windjammers 2 “is a sequel that knows very well where it came from and where it wants to go”. “The playable base of the first title remains intact and the new mechanics are a success that provide much more variety and depth to the confrontations, more demanding and dynamic if possible”, we said.

Its continuity in that “arcade essence” leads it to suffer from weaknesses in terms of the offer of game modes. “Dotemu has been especially conservative with the sequel, taking little risk and offering sparse and basic modes. If your idea is to compete online (very well thanks to the rollback) and nothing else, go ahead, because the original formula evolves consistently. If you are looking to play alone or explore new proposals within the formula, you will know little by little”, we pointed out. In this house it achieved a rating of 7.5 out of 10. You can read the full text at this link.

Remember that Windjammers 2 is available on PS5, PS4, Xbox Series X|S, Xbox One, PC and Nintendo Switch; it also participates in the Xbox Game Pass catalog. 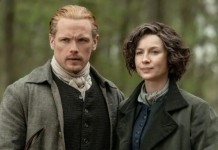 Outlander Season 6: When does the Starz drama premiere on the Netflix platform 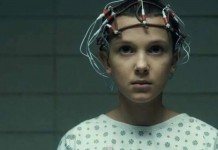 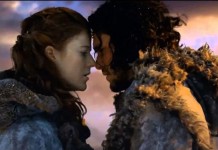 Game of Thrones: What we suspect about Rose Leslie and Kit Harington from the series

Uncharted 4: Its Creators Explain How The Best Chase Scene In...