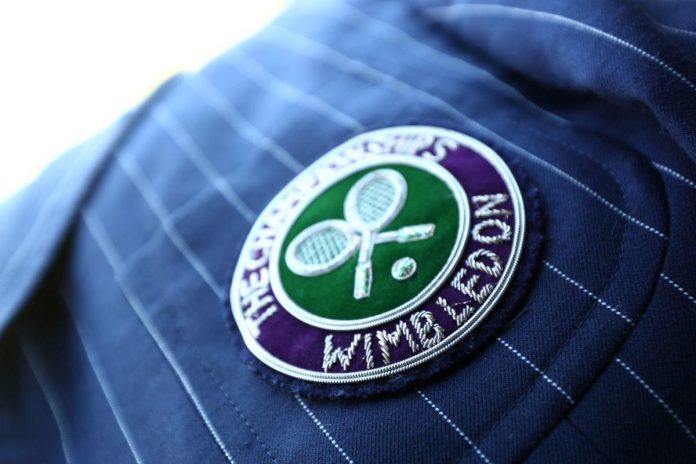 It is reported that the organizers of Wimbledon will appeal the fine imposed by the WTA for the ban on the participation of Russian and Belarusian players in this year’s tournament.

The executive director of the All England Club, Sally Bolton, told reporters on Monday that the organization was “deeply disappointed” by the WTA’s fines for the ban after Russian troops invaded Ukraine.

Asked about the fines , Bolton said:

“I think the first thing to say is that this is the subject of a lawsuit, so I can’t comment on it specifically.” Adding: “We support the decision we made, we are deeply disappointed with the reaction of tours to this decision, and I probably can’t say anything more about it, I’m afraid.”

Bolton was then asked if the All England Club would appeal, to which she replied: “Yes, we have appealed.”

Continuation of the ban:

We have been thinking about this decision for a very, very long time. It was an incredibly difficult and responsible decision. It wasn’t something we took lightly. We have carefully considered the consequences of its adoption. But it was absolutely the right decision for us. This was the only viable option in the context of the current Government leadership, and we support this decision. We agree that others will have a different point of view, but we fully support this decision.