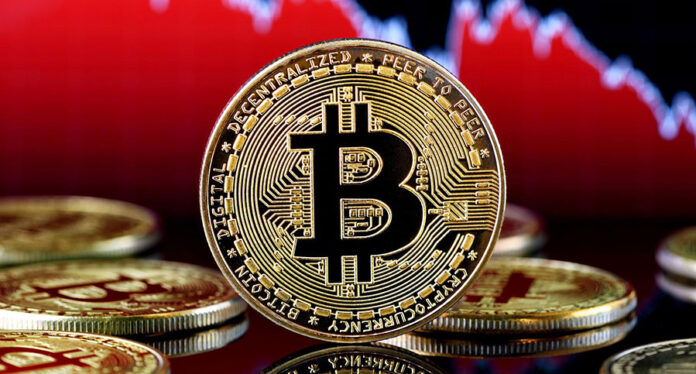 Cryptocurrency analyst Willy Woo announced that the rally that raised the Bitcoin price to $ 28,000 was mostly supported by spot purchases. Woo said in the analysis he shared that he did not expect Bitcoin to go below $ 20,000.

Willy Woo, an analyst who shared his Bitcoin analysis on Twitter, made some comments about the recent rally in BTC. Woo stated that the latest rally was supported by spot Bitcoin purchases, and that BTC has not yet reached the peak it expected. After his comment, the analyst stated that the price of the Bitcoin price can be looked at by the NVT (Network Value to Transactions Ratio) price on how it is supported by long-term investors.

Bitcoin’s NVT value is calculated by dividing the market value by the USD transaction volume made on the network during the day. Developed by Coin Metrics and Willy Woo, this metric is used to detect possible bubble formations in Bitcoin. The high value resulting from the section may indicate this, or it may mean that the HODL period has passed.

According to Woo’s analysis, this value has created a base of $ 17,000. Based on this and the general perception in the market, Woo does not think BTC is likely to go below $ 20,000.

Willy Woo then shared a graph showing investor activity in the last rally to illustrate the issue. The green zone on the left marked in the graph represents the buying activity that increased Bitcoin from $ 5,000 to $ 9,000. Woo said the recent rally was similar to this acquisition period.

Finally, the analyst said, Bitcoin could see a 20% retracement at worst in the framework of current investor demand.

“The bull run seen in Bitcoin will continue”