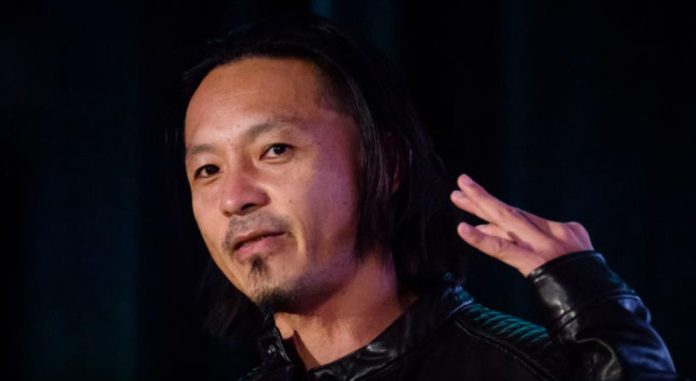 Crypto analyst Willy Woo said that a reset that can be seen in 1-3 weeks, according to the SOPR indicator, could pave the way for a new rally for bitcoin. For this to happen, according to Woo, investors who are trying to make a profit in the market or buy under the effect of FOMO must be withdrawn.

In order to open the way for a new rally by seeing the SOPR * value as 1, it is necessary to eliminate the “weak hands” investors who are trying to make a profit and buyers under FOMO from the market. Analyst Willy Woo said that within the framework of this indicator, bitcoin could see a correction within 1-3 weeks, and the price could fall to $ 29,000 in the worst-case scenario.

The analyst interpreted the correction as a healthy case for bitcoin.

* SOPR is a value obtained by dividing the sales price expressed in dollars by the price paid. If this value is above 1, it indicates that investors make a profit during the transaction. 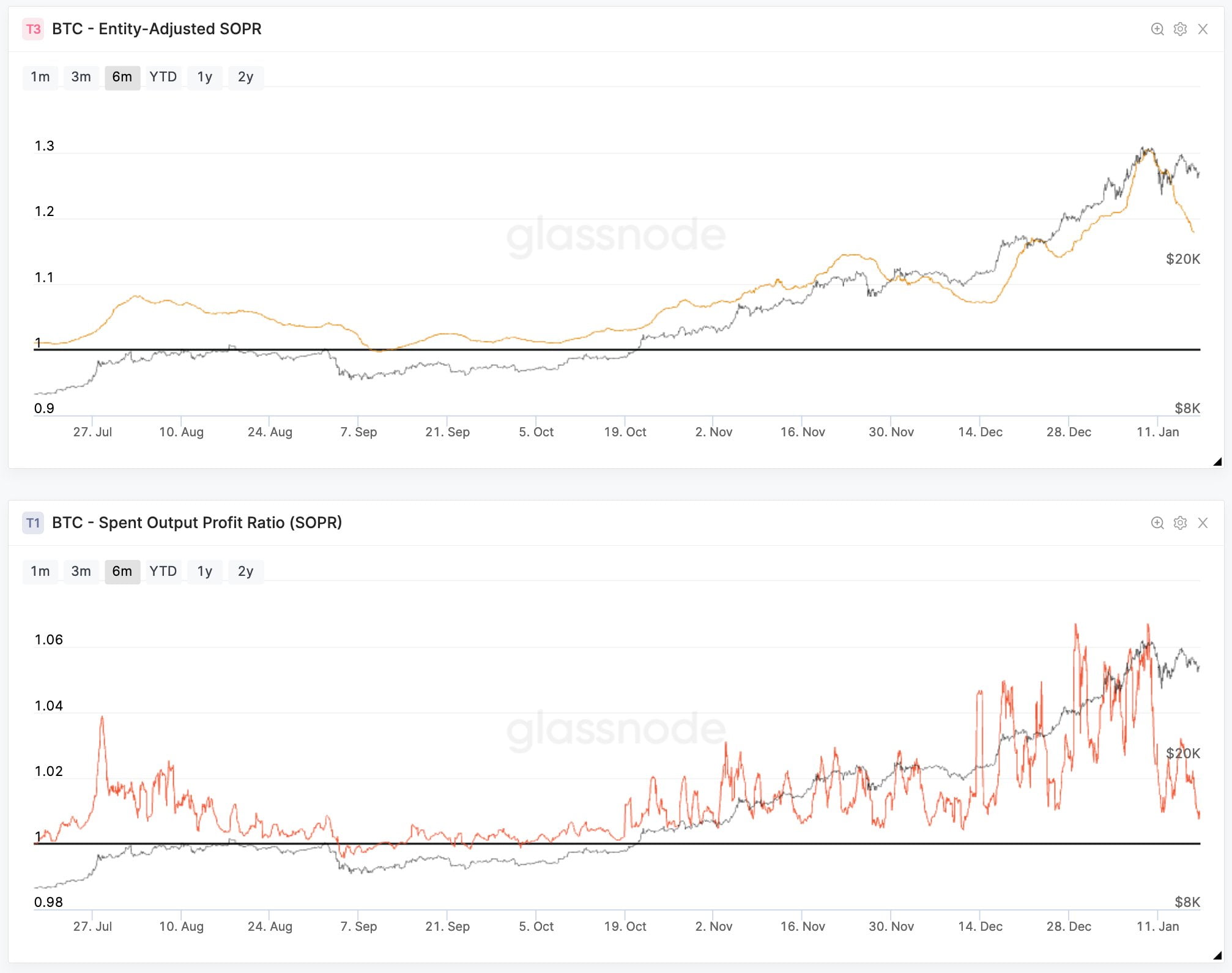 Based on recent rally whales seen in Bitcoin

Expressing that many people expect the bitcoin price to peak and see a sharp decline, Woo said he disagreed with this view. Woo stated that a large amount of money flows into the market by the hodlers holding bitcoin, and that these investors are the whales of the rally. “Whales arrive early in the bull cycle,” said the analyst, hinting that the real bull rally for bitcoin is yet to come.

Explains the factor behind 2017 bull rally

Willy Woo touched on the FOMO issue that was behind the bitcoin crash in 2018. He said that those who buy under the influence of FOMO are seen in every rally cycle, and during these cycles, FOMO investors should be eliminated as bitcoin tests the new price levels. In the meantime, Woo said that instead of investors under the influence of FOMO, strong buyers had the opportunity to enter the market, and that this situation is experienced every month cycle. 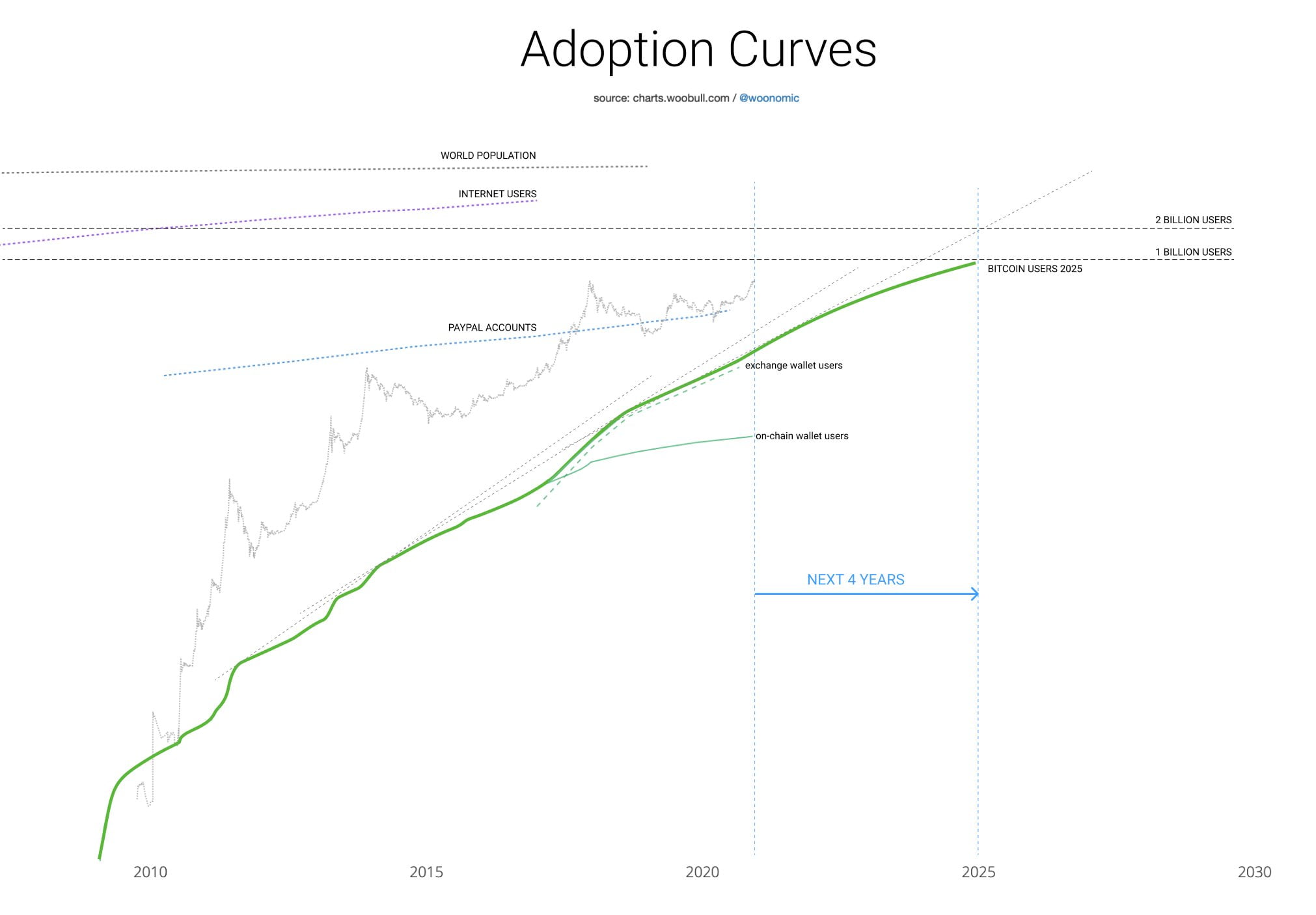