Home News Willy Woo: Bitcoin Bull Rally Has Not Been To The Top Yet 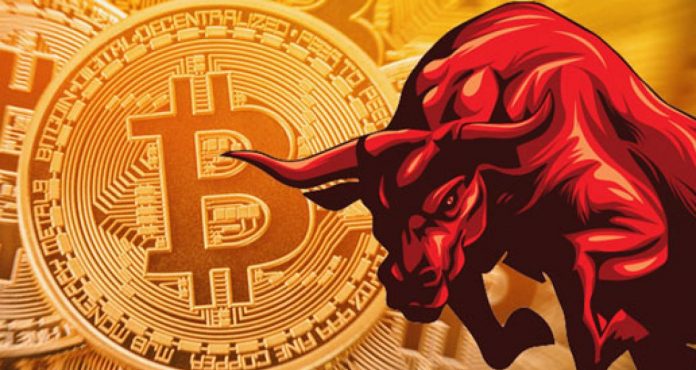 Crypto analyst Willy Woo said that the Bitcoin bull rally has not yet reached its peak. While doing his analysis, Woo compared it to the 2017 bull run.

Bitcoin bull rally has not peaked yet

The NVT (Network Value to Transactions Ratio) value, developed together by analyst Willy Woo and Coin Metrics, is obtained by dividing the market value of Bitcoin by the total USD transaction volume realized in the BTC network. A high NVT value can be interpreted as a sign that investors have started to hold their BTC or that a bubble is formed, according to Woo.

“The rally has not peaked yet,” analyst said, as the NVT premium value has not yet reached the level of the 2017 bull rally. said. 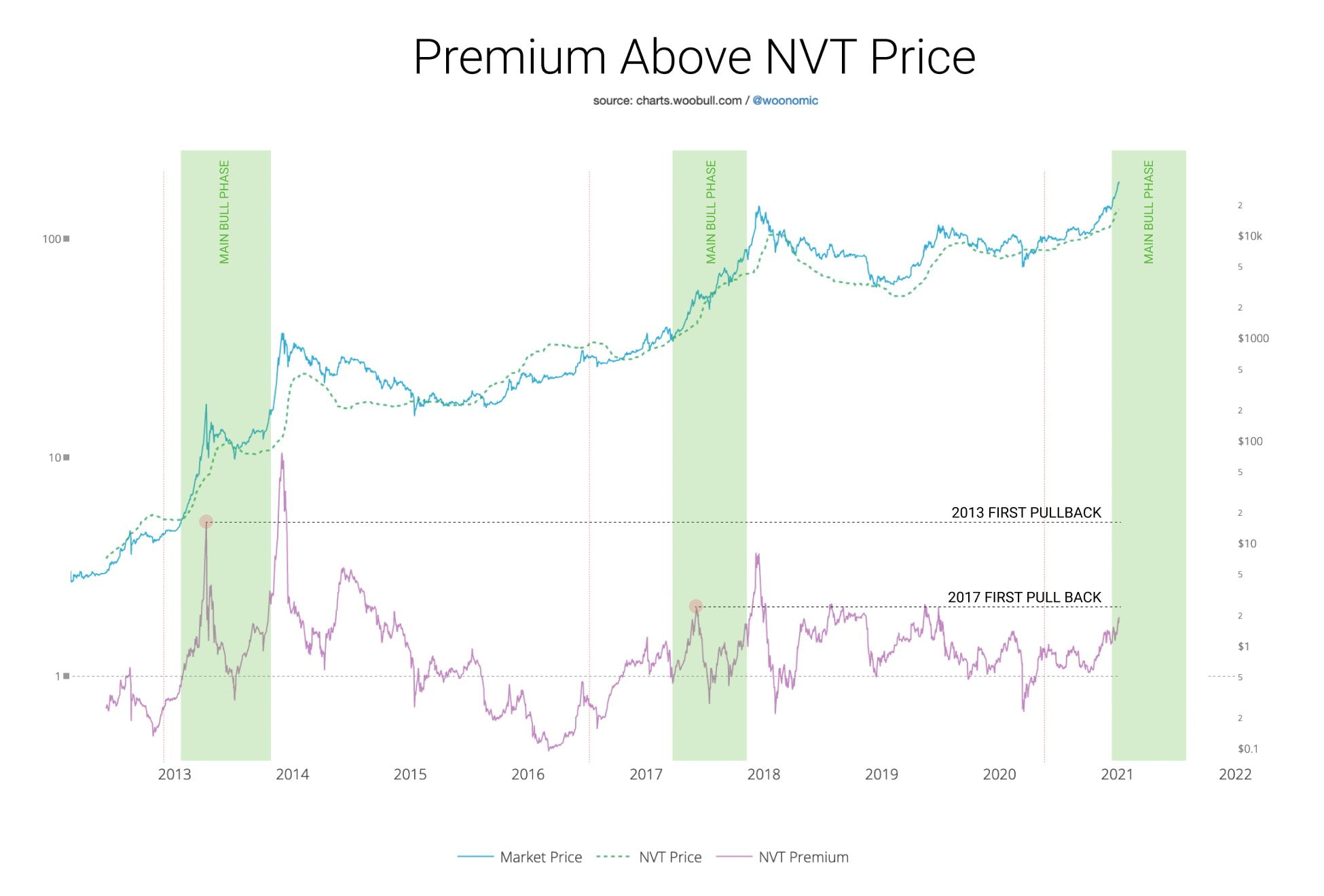 Woo commented on the above-normal speculative premium value between 2018 and 2019. The analyst said at that time that the BitMEX cryptocurrency exchange led the rise of derivative transactions. After referring to Michael Saylor, the analyst stated that with Saylor’s spot Bitcoin purchases over BitMEX, the exchange’s derivative market dominance has declined.