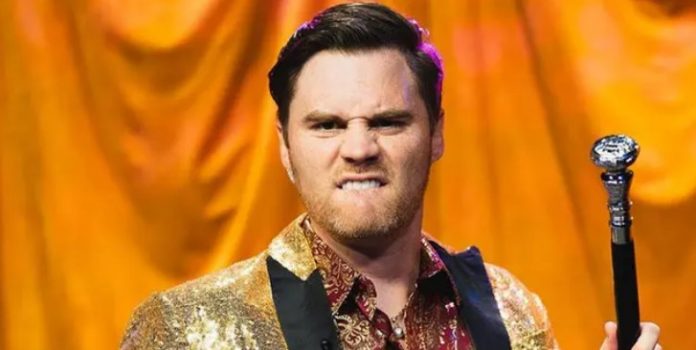 Content creator 100 Thieves WillNeff criticized Twitch for trying to renegotiate his partner contract, saying he was “tired of this shit.”

Back in September, Twitch published a blog post explaining that they would get rid of the 70/30 revenue split for large streamers due to the “high cost” of the site’s content.

This announcement caused a negative reaction from creators of all sizes, as Twitch also began pushing streamers to show ads during their broadcasts.

The creator of the popular 100 Thieves content, WillNeff, tried to renegotiate his contract with Twitch, but used his stream to slam the platform after everything went wrong as planned.

During his broadcast on October 10, Will Neff told his viewers about his attempts to sign a contract with Twitch.

He explained that he had approached the partner team to renegotiate the terms in October of this year, but was told that he could not do this because Twitch needed to be notified 90 days in advance.

“Hmm? You just spent 30 days waiting to let me know when my contract ends. Why the fuck do you need 90 days to renegotiate my contract? Do you need a quarter of a fucking year for a heads-up? Fuck you,” he said.

Just a few weeks ago, Pokemon youtuber and former Twitch streamer Purplecliffe uploaded a video detailing a similar interaction when trying to terminate a contract with a partner.

He was unable to cancel his partnership before switching to YouTube Gaming and claims that Twitch takes money from his community through auto-renewing subscriptions.

Twitch has not yet commented on Will Neff’s or Purplecliffs’ comments, but we will definitely let you know if they do.