Home Tech Will it be worth so many dollars? PlayStation 5 price revealed 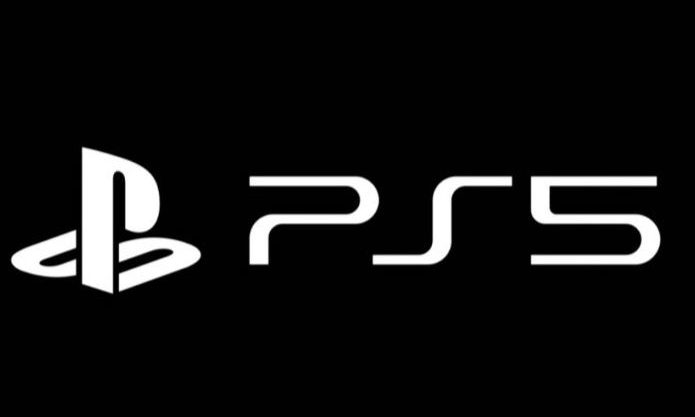 According to a new Bloomberg report , the PlayStation 5 could cost the electronics company Sony Interactive Entertainment about $ 450 dollars per unit , suggesting that the consumer console will be $ 500 when this winter holiday season arrives.

Unless PlayStation wants to reduce manufacturing costs in advance and position the next-generation piece, the hardware will be priced between $ 400-450 , which may certainly be possible.

The reason according to Bloomberg is that the scarce components have increased the costs of creating the console at the aforementioned price, which has forced Sony to a difficult situation and which seems to compete with the Xbox Series X on this front.

Hopefully soon Sony will clarify the starting price of this new generation console to convince gamers to acquire it in the upcoming Christmas seasons .