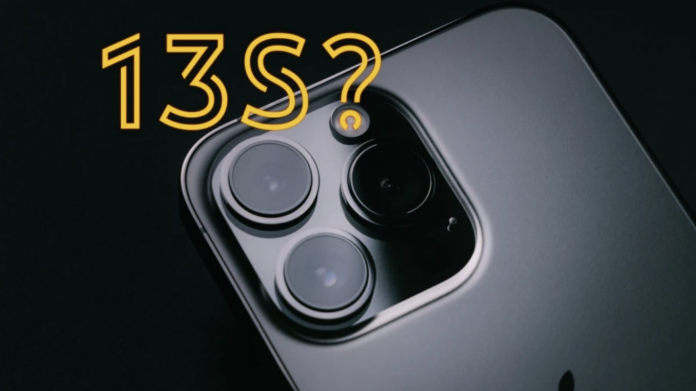 Will we see the “S” model iPhone again after the iPhone XS model that was last released in 2018? Here is the answer.

It is not known exactly what the “S” suffix means in many models from iPhone 3GS to iPhone XS. The only thing known for sure was that Phil Schiller said at the launch of the iPhone 3GS that this suffix means speed.

It’s been 4 years since the iPhone XS with the last S attachment released in 2018. But every year it has been speculated as a possibility. It should be emphasized here that it is not known why Apple skipped the “iPhone 9” naming.

Was the iPhone “S” a good branding move?

Frankly, this “S” has never been a good option. Because the devices in this naming made us think that Apple gave the impression that they were “trying to pass the year”. There was also a broad consensus that these phones were “intermediate models”. 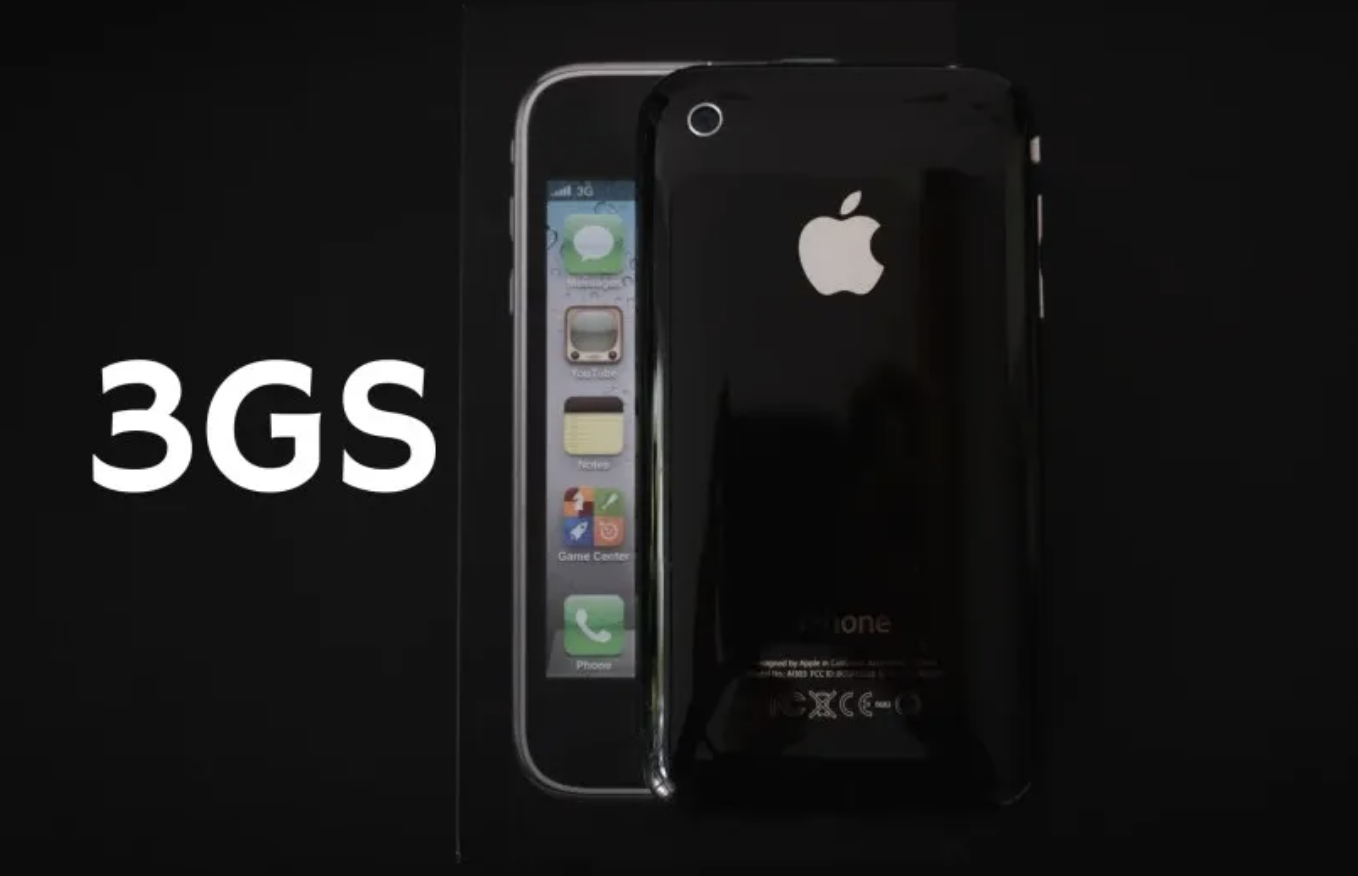 When the iPhone 8 series and, more importantly, the iPhone X were launched in 2017, Apple wanted to give its lineup more depth and more choice. Tim Cook and the company offered two (since the 6 and 6 Plus) or three different iPhone models up to the iPhone 5S. Thus, the iPhone 8 naturally took on the role of the iPhone 7S, like a real S model.

Then in 2018, Apple decided there was no other way. The company didn’t have a new design for the 2018 model iPhone, so it decided on another “S” year. Like every “S” model, the iPhone XS was a welcome development, if not inspiring. It debuted with 4GB of RAM and a 7nm chip, but most importantly, it introduced the first competitive version of Smart HDR that made the iPhone X’s camera look bad, finally putting the XS on par with the Google Pixel.

There were even more significant improvements to the “S” models before the iPhone XS:

The “S” iPhone was no longer in our lives, but Apple took the opportunity to introduce another iPhone, the 12 mini, and three other models to the stage. The strategy of the brand has completely changed. Based on sales, the iPhone 12 mini probably qualified as a bug. The relation “mini” was used for the concept of “small” and “less”. This has likely led people towards the “affordable” iPhone 12, which costs $100 more overseas.

Along with this strategy that Apple changed, the iPhone 13 family, which came out this year, also appeared with the names last year. It is a fact that the “S” series is completely over, and that the “mini” naming will be removed from the iPhone 14 family.

Do not forget to tell us your views on this strategy of Apple!