Home Celebrity Will V get married in 5 years? reveals the ideal age! 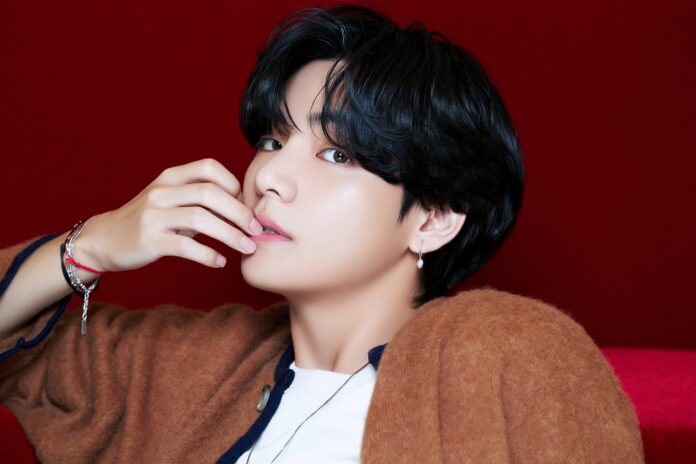 BTS’s V had stated that he hadn’t thought about his love life yet, but during a fan signing Kim Taehyung revealed the ideal age to get married, and it could be soon.

Previously, V and the other BTS guys had stated that they still hadn’t thought about their love life at all. In fact, they admit that they don’t have time to date and surely the problem of marriage could be the last thing on their minds.

But at a fan signing in Daegu, there was an ARMY who asked at what age they were getting married. Some BTS members responded seriously, but others responded with nonsensical responses. However, it was Kim Taehyung’s response that caught the attention of fans.

Jin confessed that he wanted to get married when he turned 31. Then there was the leader, RM, who revealed that he would marry between the ages of 32 and 33. Suga mentioned that the marriage would reach 35 years, and asked the ARMY members to be patient with him. Jimin himself wrote that he would be married “in about 15 years”.

V would be the first from BTS to get married

Then BTS’s youngest member Jungkook answered. Unexpectedly, Jungkook wrote the number 100! Is Jungkook really getting married at that age? The truth is that the members that ARMY calls “nuts” really enjoy their lives and focus on their careers, so getting married is not their top priority.

J-Hope also wrote the number 100: however the K-Pop singer does not think about getting married at that age. J-hope will be calm waiting for the perfect figure that will become his life partner in the future. It is worth mentioning that Kim Taehyung was the most excited when they asked his that question, do you think V is the first to get married?