Home Tech Will users migrate to Windows 11? Here are the survey results! 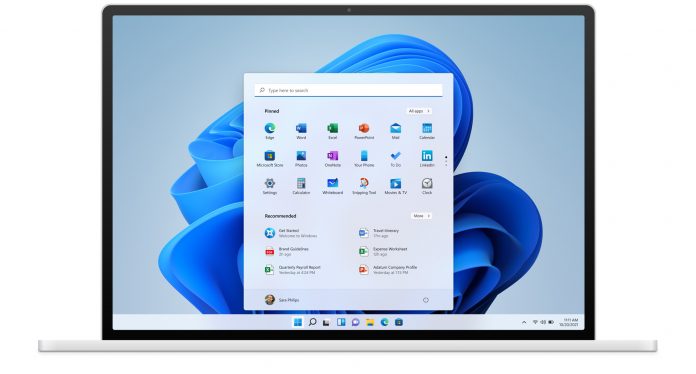 The first beta version for Windows 11 was released months ago. The new operating system, developed by Microsoft with great hopes, has almost divided users since the day it was first announced. The software already has many fans, as well as those who do not like it.

A survey by Windows Report revealed the attitude of PC users towards Windows 11. While the survey, which included 11 thousand 97 participants, covers 177 countries; It was stated that 89 percent of respondents are already using Windows 10.

53 percent of respondents said they were looking forward to installing Windows 11. He also stated that they were satisfied with the new design. However, 21 percent compared the new operating system to Windows 10.

The number of users who stated that they would not update because they did not like the design, saw 13 percent. 7 percent said they expected a larger overhaul from Microsoft. The remaining 6 percent found the interface very similar to macOS.

Which features of Windows 11 were liked the most?

Microsoft’s new operating system came with many interesting features. But at the design point, according to some, the software seems to be in the middle of nowhere. To prove this, the survey shows that there are many respondents who liken Windows 11 to Windows 10. In addition, the number of people waiting for more revisions from the company is quite high.