Uniswap users and DeFi watchers fear that the right to vote for UNI token holders in decisions taken within the platform will become a formality. The fear that whales with large amounts of UNI could cooperate to get the results they wanted in the voting and that this would centralize the platform also negatively affected the UNI price.

Uniswap’s governance token, UNI, grants investors who hold UNI coins the right to vote on some issues related to the platform. Users of Uniswap, which is currently the 36th largest crypto currency in terms of market value, argue that whales with a large amount of UNI can do unfair voting.

According to users, Uniswap whales with 1000 or more UNI coins can cooperate and provide the results they want in the voting. The controversy flared up after an account called Dharma opened the first vote entitled “Reduce the UNI Governance Proposal and Qualification Thresholds”.

A blog post about Dharma, a Uniswap whale, “it holds incredible power, with 15 million votes at a single address. In this way, he can irresistibly settle into the Uniswap management and directly own the DEX ”.

Dharma is not the only name that reinforces the fear of Uniswap’s centralization. Some market watchers also cited blockchain simulation platform Gauntlet, which has access to 15 million UNI tokens. Some names even launched campaigns to vote against the whales in the vote initiated by the Dharma.

Uniswap’s decentralized structure is a factor that puts it in an important position in DeFi and crypto money world; A centralized situation that can come together with a cooperation and change the fate of all voting as it wishes could also have bad consequences for UNI. While most UNI coins are dominated by big players, any coalition between the two whales could eliminate many who voted against them. This may lead to a gradual decrease in demand for the UNI coin.

As Debates Continue What About UNI? 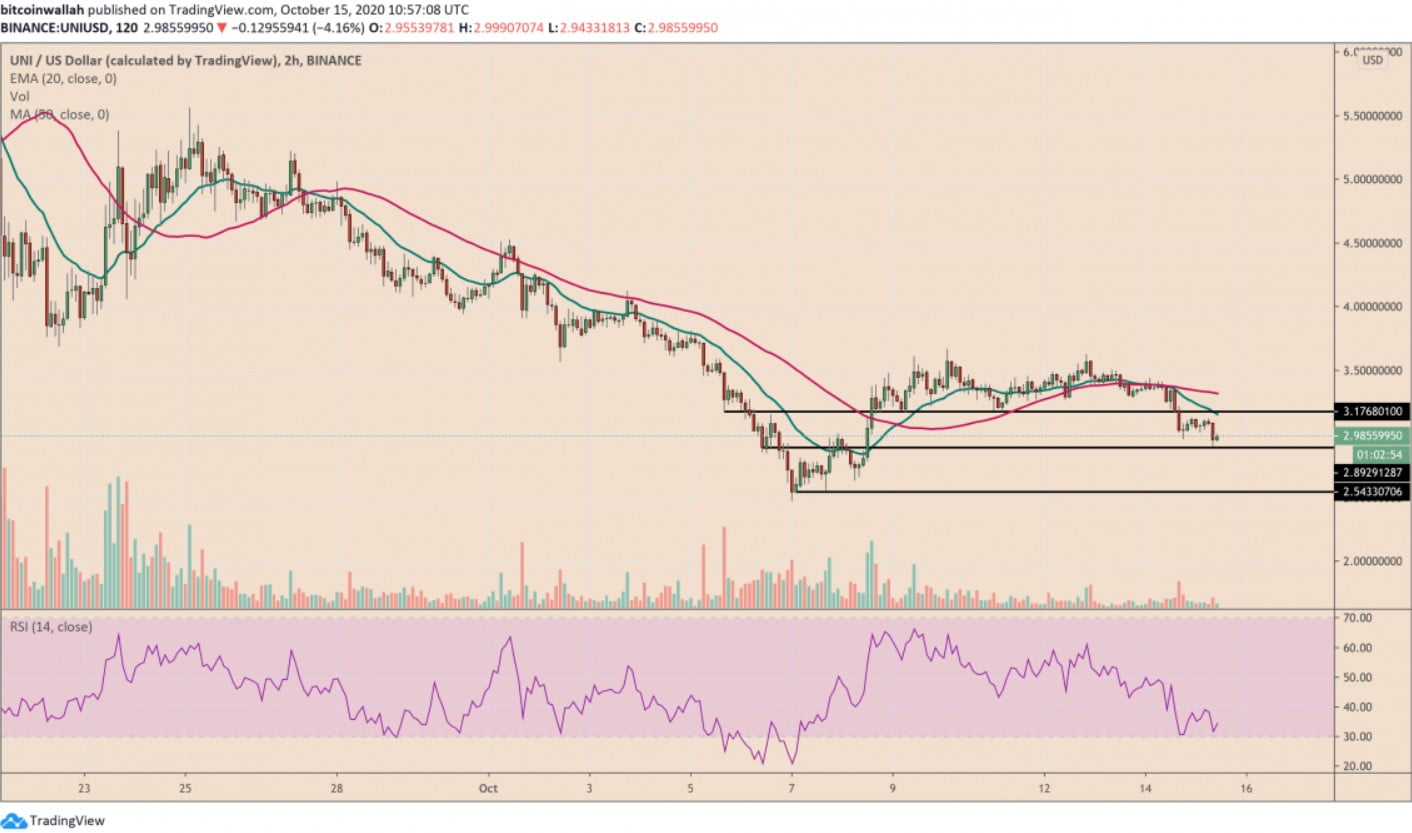 Fire in California: see images of the space phenomenon

IPhone project from Apple that can repair itself!

Space junk: SpaceX wants to use Starship to clean up

Bitcoin SV Trend: Where Is Your Price Going?

Rohff announces his big comeback with a song Drill!