Home Crypto Will this altcoin in exploding Binance be able to create a new... 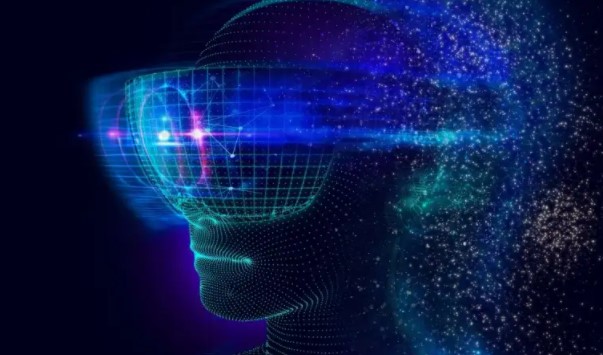 Altcoin Zilliqa on Binance continues to grow rapidly in the market, adding 360% over the past seven days. According to the chart provided by TradingView, ZIL remains in an uptrend, having gained about 30% at the peak.

Altcoin has reached the May level

Released in 2018, the 360 percent Zilliqa pump is actually not true, although it suggests that the cryptocurrency has reached a new ATH. Altcoin is currently trading at the level of May 2021, which is 20 percent below the previously observed maximum price.

Without breaking price records, Zilliqa actually reached new highs in terms of trading volume, which surpassed all previous values. According to the TradingView volume indicator, at some point the trading volume reached seven billion ZIL, and the average daily trading volume hovers around 100 million ZIL. Altcoin, which has declined by 18 percent in recent days, has reached 6.1 billion, while the market volume has still increased significantly.

Does this pump have a future?

Similar price indicators were observed in Shiba Inu, which registered a similar increase of 1,000 percent in November 2021. Although SHIB has grown significantly over a 25-day period, it has lost more than 50 percent of its earned value 25 days after ATH. On the other hand, the Zilliqa Metropolis launch event will take place today in Miami, a few days before the Bitcoin conference. Two weeks before the launch of Metropolis this month, the altcoin rose almost 5 times, rising from $0.041 to $0.2 on Friday.

As Somagnews previously reported, Metropolis will run on the Zillqa blockchain. Also at Zilliqa, Sandra Tlibe, head of Metaverse and NFT, suggested that JPMorgan may have already created a site in Metropolis. A blog post from Zillqa about the project includes the following statements on the subject:

Metropolis will allow you to create conceptually rich and individually designed domes as part of cities that can house brands, artists, concepts, games, electronic stores, real estate or other digital objects.

Support For Crypto Exchange Hacked With Millions Of Dollars!