Home Crypto Will These Moves Bring ATH to the Shiba Inu (SHIB)? 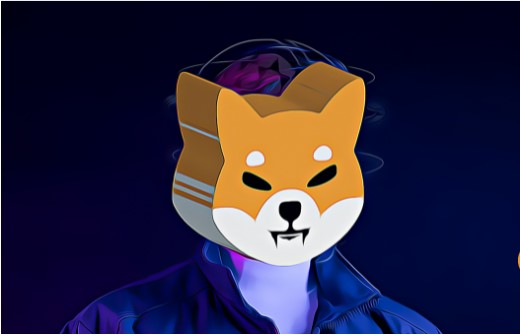 According to the latest information, the three companies have partnered with NOWPayments to use the SHIB incineration portal when it is available.

Twitter user #shibainuart announced that it has reached agreements with 3 more companies to assist in the burning of tokens through the SHIB burning portal, which is currently under trial by the SHIB community and was recently announced by NOWPayments.

These companies include the Italian Welly’s burger chain, the John Richmond fashion brand, and Sorbillo’s, which have rebranded SHIB as its mascot. According to the information obtained, these 3 companies will ensure that SHIB and LEASH are sent to wallets that will never be used, that is, they will completely remove Shiba Inu from circulation.

On the other hand, it was shared on the @shibburn Twitter page the other day that 16,540,141 Shiba Inu were burned in the last 24 hours. A few minutes after this sharing, information came that 4,000,000 SHIB were sent to dead wallets that will never be used again.

In fact, if the continued burning of circulating Shiba Inu combined with the increased interest in SHIB, the price of the meme token may increase. Because if the demand for an asset with decreasing supply increases, the prices are expected to go up.

In addition, SHIB witnessed a major regression after the ATH levels it experienced, and the price of the meme token is currently trading at $0.000024.

In addition, it should be noted that there are still different opinions about joke coins in the crypto money ecosystem. While some jokes think that coins are now permanent, some people say that eventually meme tokens will come to an end.