Home Tech Will These Be The Screens Of The Galaxy S22? 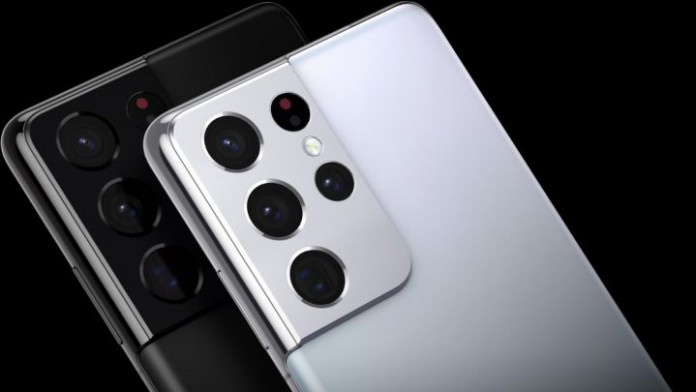 Galaxy S22: The first images of the new device from the Korean house begin to arrive. And is that the Samsung Galaxy S22 is just around the corner, so much so that details of the terminal are beginning to be seen more and more frequently. It might seem that, as we are used to, we will see the terminal already complete even before it goes on the market as we are used to. And it is that the last thing that has been allowed to see are the screens of the Galaxy S22.

The screens of the Samsung Galaxy S22

The front of phones may not tell you much today. Each one seems very similar to the rest of the rivals, but it is a fact that afterwards they have their differences. And in this case we have to talk about how the screens of the new Samsung Galaxy S22 devices will be.

Samsung will return, as every year, to renew the devices of its Galaxy S series and will do so with three versions as tradition dictates. The standard and plus versions, as we see in the images shared by Sammobile, are the ones that bring the fewest surprises. There are no great novelties beyond a glass in which there is no kind of hole in which a camera is incorporated or a hint of information of some unexpected novelty.

But this is where the new glass on the Galaxy S22 Ultra comes in. And it is that the device has a more rectangular shape that differentiates it from the rest of its brothers. In fact, if it is confirmed that this will be the real panel, the shape of the device is very reminiscent of the Galaxy Note series of which we will most likely not see a device again. We have seen the change in other mobiles of the firm, where the small S Pen hides inside the terminal.

Other details of the Galaxy S22 Ultra

In Sammobile they have given some more details about the company’s most premium device, details that will undoubtedly attract the attention of those who seek to renew their mobile and change it for this device. Among these specifications we find a 120 Hz Super AMOLED screen, a new-batch Snapdragon 898 processor 12 GB in RAM and a powerful 5,000 mAh battery. But of these details those who know the most are the manufacturers of the terminal and the rest we will only have to wait to confirm it.