Home Tech Will there be no charging port on the iPhone 13? 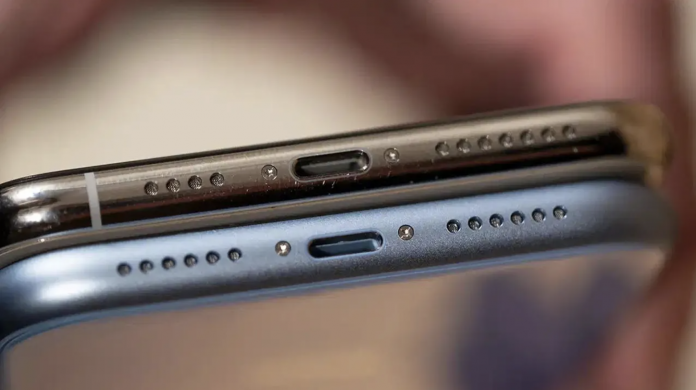 We talked about the latest rhetoric about Apple’s constantly-talking charge input claim for the iPhone 13 family, which will be released soon.

We can say that the introduction of the iPhone 13 is now days away. We expect the device to be introduced in mid-September along with other Apple products. A claim that has been spoken since last year was that there will be no charging port in the new generation. So, what are the latest approaches to the charge input claim for the iPhone 13?

iPhone 13 will come with a charging port: Eyes on iPhone 14

The charge input claim, which has been said for a long time for the iPhone 13, is not considered very warmly at the moment. Analysts and commentators say that this big change will come with the iPhone 14, not the iPhone 13. So, although we need a charging cable in this generation, at least for the next generation, the hopes are higher.

Since iPhone 8, wireless charging has been a supported feature on iPhone devices. Last year, this feature was taken a few steps further and MagSafe emerged. Although MagSafe actually works with a cable, it transmits the current magnetically and allows you to use the phone comfortably while wireless charging is taking place. 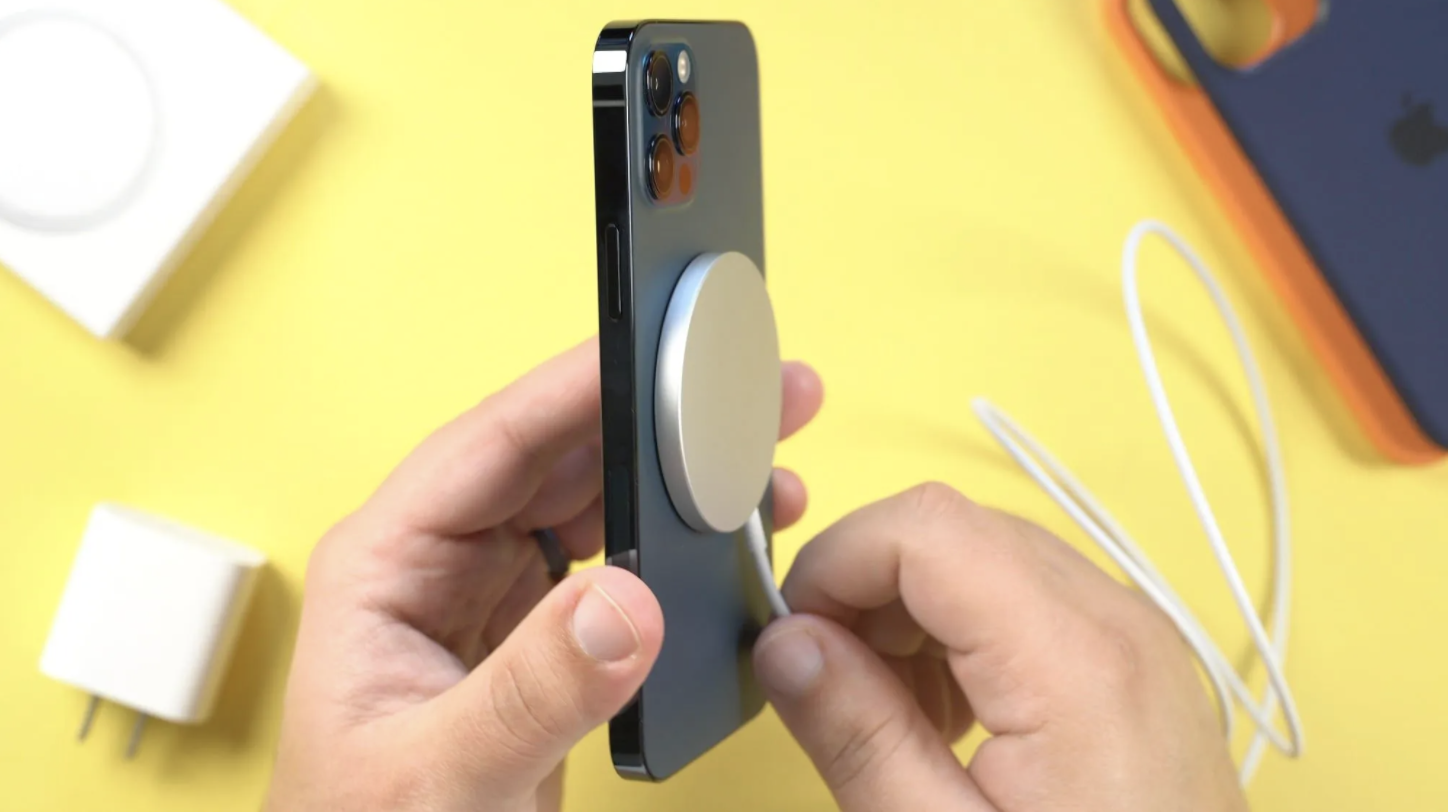 In addition, innovative features such as AirDrop for data transfer do not require support for cable transfer. But as we said, this is a big change. We will not be able to see this innovation with the upcoming series, it seems.