Home Celebrity Will The Visit of Prince Harry and Meghan Markle to The UK... 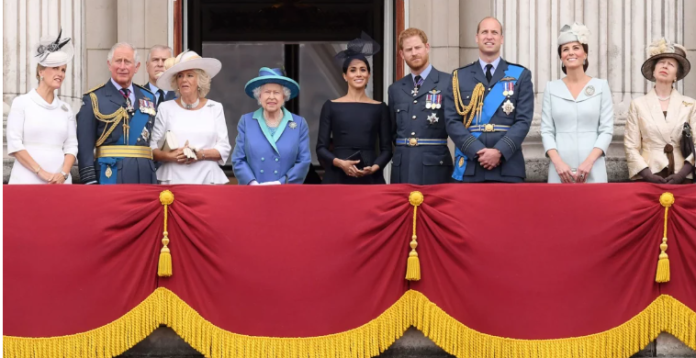 Prince Harry and Meghan Markle’s relationship with the royal family deteriorated after the death of Queen Elizabeth II. Harry does not really like his father, as in one of his interviews he questioned the parenting abilities of King Charles III. Now it seems that the monarch is also in no mood to entertain his youngest son, as Harry and Meghan were treated for a cold during their stay in the United Kingdom last month.

Meanwhile, there are questions about the presence of Harry and Meghan during the coronation ceremony of Charles. The ceremony is scheduled for the birthday of the Sussex son Archie, that is, on May 6. There are suggestions that the couple may not be invited to the ceremony. However, dating expert Christiana Maxion has a different opinion on the whole scenario.

Harry and Meghan can put on a show of unity during the coronation ceremony
International romance expert Christiana Maxion believes that rumors that the king did not send an invitation to Harry and Meghan for his coronation are not true. She stated that His Majesty was looking forward to inviting his entire family to the ceremony. However, the presence of the Duke and Duchess of Sussex may cause conflict in the royal family.

Christiana added that Harry, as a typical man, is expected to support his wife, not his family. This way, the two can send the message “we are against the whole world” during the grand ceremony next year.

“With the death of the Queen, the family dynamic has undoubtedly changed. Harry’s return may cause a lot of turmoil in the family, but his bond with Meghan may strengthen in a possible “us against the world” manner, which always leads to even more alienation and battle,” said the dating expert, quoted by the Daily Star.

Christiana also shared the possibility that Harry and Meghan will make a very short trip to the UK for the ceremony. Do you think the Sussex people will come to the coronation? Share your opinion in the comments below.