Home Entertainment Will the power of science triumph? They assure that Dr. Stone will... 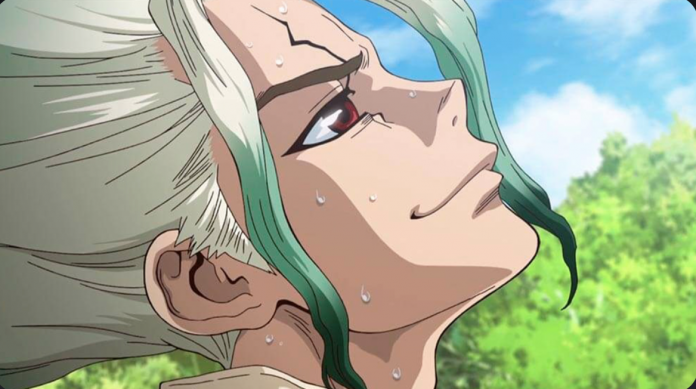 A curious and captivating manga
Dr. Stone is a manga created by Riichiro Inagaki where we follow the story of Senku Ishigami, after a mysterious flash turned almost the entire population of Earth to stone. As one of the only survivors, Senku begins to study petrified people to find out more about what caused this and to find a cure. 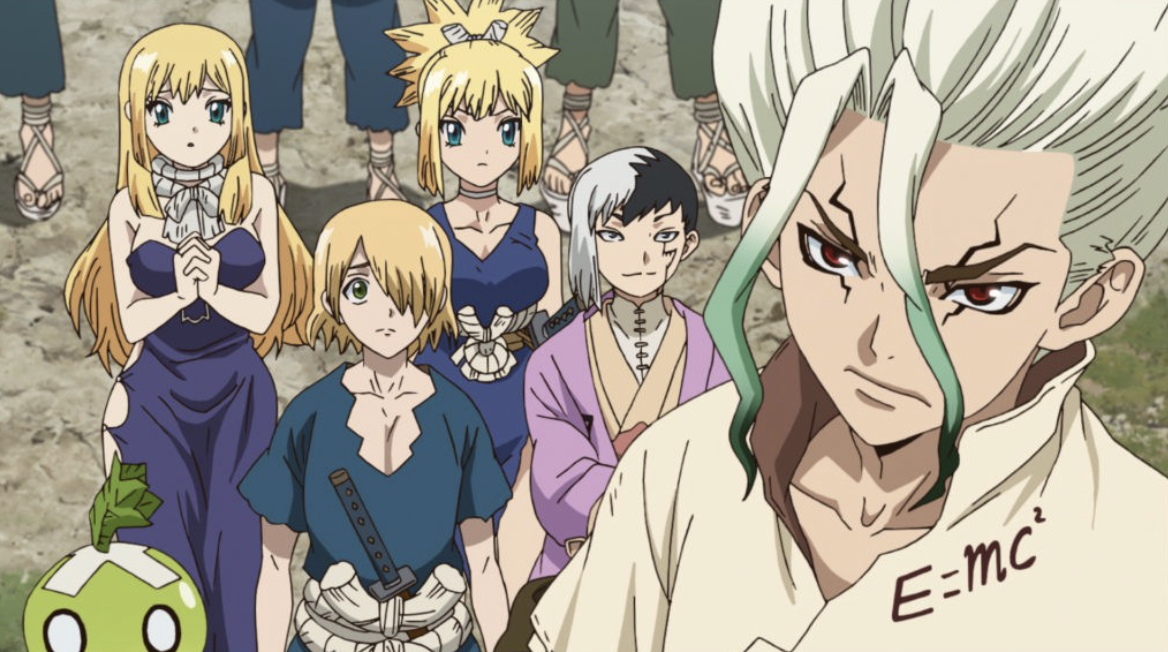 The manga is very popular and its fame grew thanks to an anime adaptation, which is about to receive a third season. Although Dr. Stone remains one of the most consumed publications, however, according to some rumors, it seems that his story could soon come to an end.

Is the end of Dr. Stone drawing near?

The rumors of the end of the manga started due to the Twitter account known as Shonen Jump News – Unofficial. This account posted a tweet that read: ‘Dr. Stone will begin his final arc after the return of Weekly Shonen Jump with issue # 45.

Although the information is not official yet, many fans are taking the news for real. This is because the account has shown that its sources are trustworthy in the past. If this is the case again, it looks like we will have to say goodbye to Dr. Stone very soon. 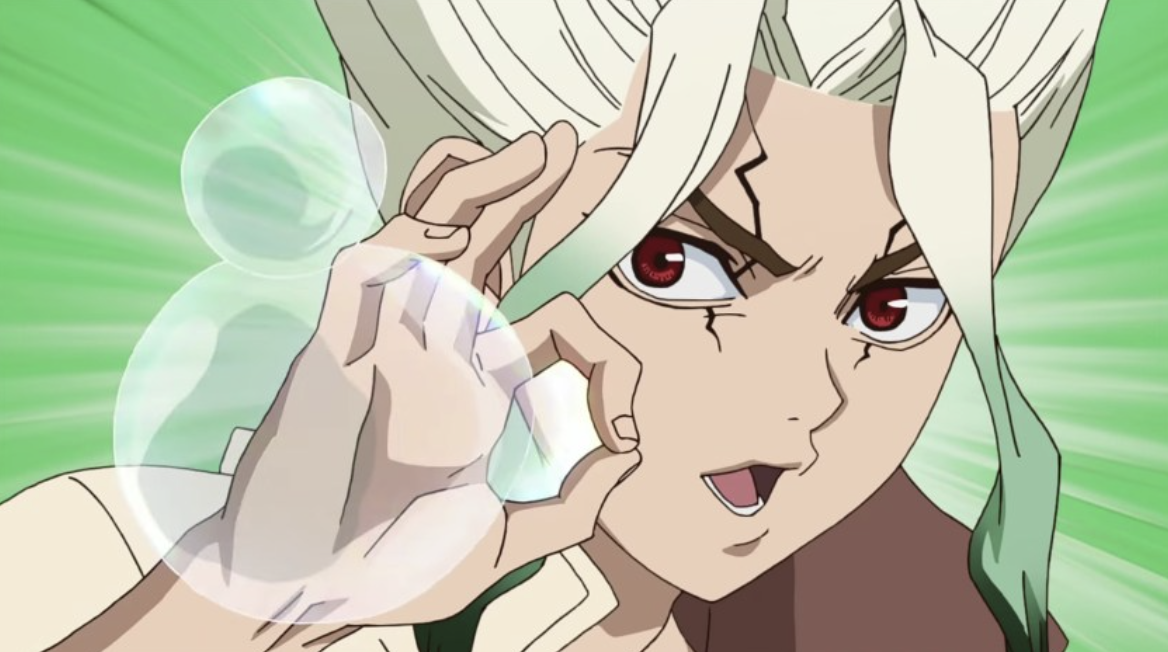 Among the fan responses to the tweet, we found that there is some concern for the future of shonen. One of the comments reads: ‘So MHA, Dr. Stone and I think Black Clover are close to completion. Not to mention, Jujutsu is at 50% and One Piece is nearing its end. Basically all modern heavyweights are ending. I wonder what the next will be and if Jump will be able to recover. ‘

While it sounds a bit fatalistic, it is true that many popular manga are ending. However, we must be expectant of what the future may bring us. We may miss these manga, but some compelling new stories could fill the void they leave.