Home Entertainment Will “Suicide Squad” have a sequel? Here is the latest news from... 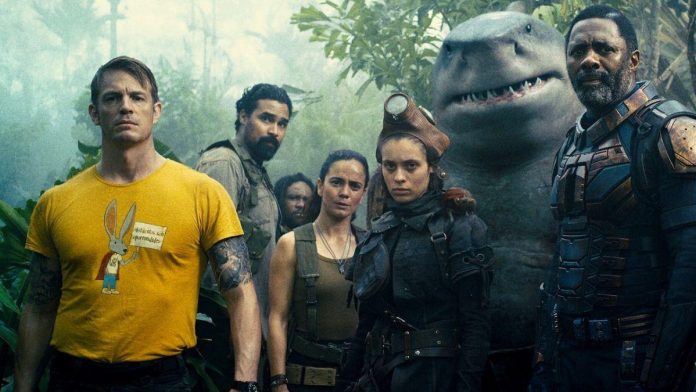 The superhero genre has dominated the entertainment industry for many years and is not going to slow down. And so some talents can play in multiple sandboxes, both DC and Marvel. Including director James Gunn, who directed projects in both cinematic universes. But will “Suicide Squad” get a sequel? Here’s the latest news from Gunn himself.

James Gunn moved from Marvel to DC for Suicide Squad, creating a wild R-rated romp that involved a lot of grizzlies. He eventually expanded this story with John Cena’s series The Peacemaker on HBO Max. But is he going to bring Task Force X back to the big screen? Gunn was recently asked about this in The Playlist, and he answered honestly:

Yes, we talked about it. But the truth is, I have so many hours in the day to work on different things. And I’ve had so much fun working on television that I really think that’s what I’m going to devote the next year of my life to.

Well, that’s it. While James Gunn is clearly investing in working on additional content in the DC Extended Universe, he won’t necessarily be in a theatrical sequel to Suicide Squad. We’ll just have to wait and see how many of these characters end up appearing on his TV show. Peacemaker definitely had some exciting connections with the big DCEU, including Viola Davis’ character Amanda Waller and even an unexpected Justice League cameo.

James Gunn has been working on superhero films for many years, thanks to his vision of Marvel’s Guardians of the Galaxy. DC seems to be paying attention to the future, although it will first wrap up Marvel’s space story with the release of Guardians 3 and the Holiday Edition. But when he returns to the DCEU, he will be on the small screen, not in another film project.

Given his years in film, it makes sense that James Gunn can respond well to the television format. It’s a completely different beast in terms of pace and how much can actually be included in the story. We’ll just have to wait and see how his vision will affect the TV format with any future DC projects.

While James Gunn remains part of the DCEU, some fans will no doubt be disappointed that he won’t release a sequel to Suicide Squad any time soon. Gunn returned the property to cinemas after David Ayer’s 2017 film failed to resonate with viewers. And although he killed his favorite characters, it’s clear that the creator of The Guardians movie clearly loves the story of Task Force X.

Tokyo Revengers: Baji comes to life thanks to this Chilean cosplayer