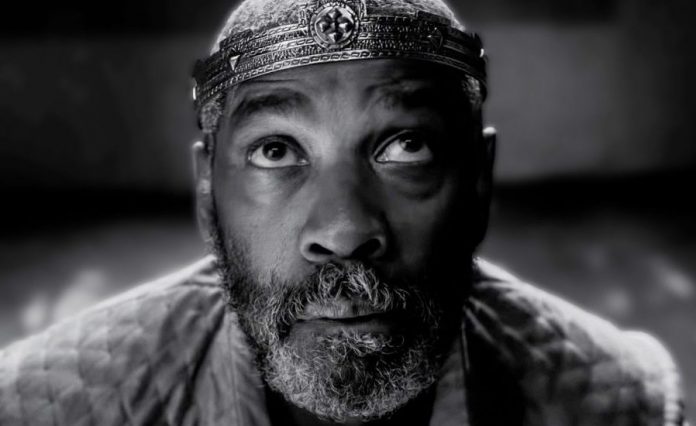 After Will Smith slammed Chris Rock on stage at the 2022 Oscars for an insensitive joke, he is comforted by fellow actors, as seen in the new images.

Will Smith is comforted by his fellow actors, including Denzel Washington, after Chris Rock’s shocking blow on stage at the Oscars 2022 ceremony. This year’s Academy Awards ceremony was supposed to be a celebration of the best cinematography he had to offer over the past 12 months. But, despite the rather decent ceremony, she will forever be remembered for the quarrel between Smith and Rock.

It all started when Rock presented the best documentary. As a comedian as well as an actor, Rock cracked a few jokes before introducing the nominees, including hitting Smith’s longtime wife, Jada Pinkett-Smith. The joke was a joke about her short hair, comparing her to G.I. Jane. Pinkett-Smith has previously spoken about her struggle with a hair loss disease called alopecia and was clearly annoyed by Rock’s comments. It was this that prompted her husband to go up on stage and slap Rock in the face. When he returned to his seat, Rock tried to take things lightly, but Smith scolded him, “Keep my wife’s name out of your fucking mouth!”

Photos taken in the immediate aftermath of Will Smith slapping Chris Rock at the #Oscars show fellow stars like Bradley Cooper, Denzel Washington, and Tyler Perry trying to calm down Smith inside the Dolby Theatre. pic.twitter.com/xzpDEqal6u