Home Entertainment Will Smith broke his silence after the slap incident at the Oscars... 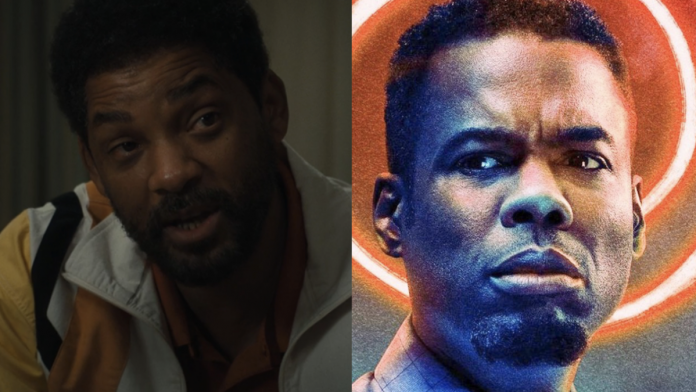 It’s hard to believe it’s been almost four months since Will Smith slapped Chris Rock at the Oscars. The talk around this event does not subside in the press, the reaction comes from all ends of the spectrum. However, we still haven’t heard Smith’s opinion on the events, as the King Richard actor broke his silence and revealed how things are going with him and Chris Rock right now.

Will Smith posted a recent video on Instagram, as well as on his official YouTube channel, in which he directly addressed this issue. Answering questions he was asked about the incident at the 94th Academy Awards ceremony this year, the first question asked was why he did not apologize to Chris Rock in his acceptance speech. Smith replied as follows:

I was fogged up by that point. Everything is blurry. I contacted Chris, and I got a message that he was not ready to talk. When he is, he will extend his hand. So I’ll tell you, Chris, I apologize to you. My behavior was unacceptable, and I’m here when you’re ready to talk.

Disney Mirrorverse: how to unlock the difficult mode