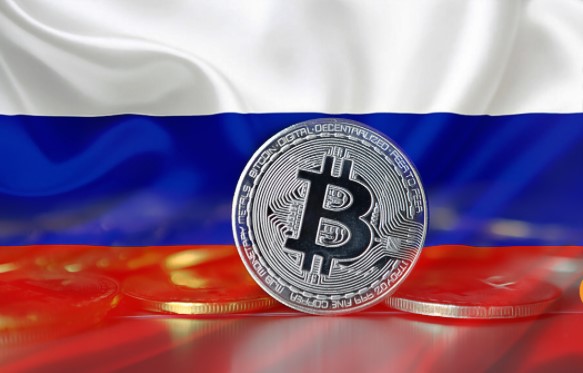 Russian President Vladimir Putin made some statements regarding cryptocurrencies and mining. In these statements, Putin included promising words for the future of digital assets.

The Russian President stated at a conference with members of the Russian government on January 26 that it is necessary to “start the regulation of cryptocurrencies, which is currently a hot topic”.

In his statements during the conference, Putin made the following statements;

“Of course we have certain competitive advantages in the cryptocurrency industry, especially mining. I mean the electricity surplus and well-trained personnel available in the country.”

So much so that, according to data from 2021, electricity prices in Russia are charged at $0.06 per kilowatt hour for home use, while for businesses at $0.08.

In addition to the statements he made during the conference, Russian leader Putin also called on the head of the country’s Central Bank to meet in the near future so that they can reach a consensus on the use of cryptocurrencies.

On the other hand, last Thursday, Russia’s central bank released a report targeting and recommending a ban on domestic crypto trading and mining. In this published report, he stated that crypto risks are “much higher for emerging markets, including Russia.”

The Central Bank of Russia has been concerned about crypto for some time now. So much so that in December 2021, the Governor of the Russian Central Bank, Elvira Nabiullina, made statements such as “We cannot welcome investments in cryptocurrencies”.

But the other day, Russian Finance Minister Ivan Chebeskov opposed the proposed general ban and called for regulation rather than restriction. Chebeskov stressed that banning cryptocurrencies would cause the country to lag behind the worldwide tech industry.

“We need to give these technologies an opportunity to evolve.”

On the other hand, Putin assured the lawmakers that “the Central Bank does not stand in our way and is making the necessary effort to introduce the latest technologies in this field of activity”.

Despite these assurances, Putin acknowledged that expanding the use of cryptocurrencies “carries certain risks” given its “high volatility.”

While the Central Bank of Russia has been skeptical of crypto for some time, Putin’s view remains somewhat vague.