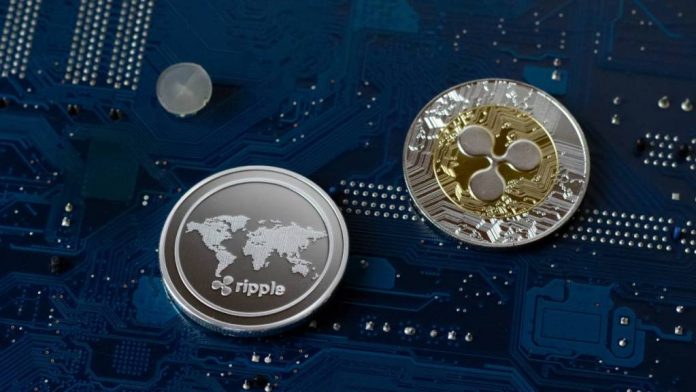 Compared to Polkadot, Cardano, and Ethereum, the utility of XRP has been consistently underestimated. However, the Ripple price gained momentum in the last months of the year, with a weekly gain of 65%.

What determines the price of the asset?

Currently, XRP is used by many companies for many different purposes. Ripple uses its native token for cross-border remittances, Coil for micropayments, Blockchain Capital for capital needs, SB Projects to monetize entertainment, and XRP Tip Boot for tips on Twitter and Reddit. Additionally, banks and other financial institutions use XRP through RippleNet’s On-Demand Liquidity (ODL). The San Francisco-based Blockchain company has connected with new partners. It is also predicted that the number of partnerships will increase more clearly once the SEC’s lawsuit against the company is over. In retrospect, this has the potential to warrant the valuation of XRP.

Interestingly, Ripple also supports the issuance and maintenance of stablecoins and CBDCs. The use of the aforementioned XRP cases is less well known. So far, many have argued that Ripple’s momentum has nothing to do with the XRP price. However, the price of any asset is driven by two key factors. These are utility value and speculative value. When it comes to utility, XRP has performed quite well, but what about its speculative value? We have compiled the evaluations of the analysts on the subject for you.

According to the indicator, the average coinage of XRP was stable; At the time of writing, we can see that it is at the ATH level (1001 days). This metric is known to show the average number of days that all XRPs remained at their current addresses. This indicator diverged slightly at the beginning of August but canceled the last uptrend. The increase in average age indicates that most HODLers are accumulating XRP at this stage.

The fact that the XRP price has been flat for a long time and cannot rise above $ 1 supports a similar trend. Idle Roam shows the number of unique tokens traded on a given day that have not been moved for quite some time. Currently, the 180-day Idle Broadcast saw a huge spike in late July, and in line with this, the price of the token is on a downward trend. However, this indicator has remained at a lower level since the beginning of August. Overall, this supports the backlog.

Can Ripple price rise to $2?

Meanwhile, XRP’s stock-to-flow ratio has remained down since June. However, considering the current state of this indicator, it can be said that it will be very difficult for XRP to maintain its value in the long run.

Ripple price continued to rise over the weekend as it broke above $1 for the first time since mid-May. XRP has seen positive movement for the eleventh day in a row, posting 37% gains over the weekend. At the time of writing, Ripple’s price was trading at $1.28, down slightly in the last 24 hours.

At what stage is the lawsuit filed against Ripple Labs?

While the Ripple price has been rising steadily, the ongoing lawsuit against Ripple Labs regarding the sale of securities has yet to be concluded. Recently, the SEC had requested that Ripple submit its Slack messaging history. The SEC believes Slack messages contain critically important information.

In the ongoing litigation, Ripple Labs has come under intense regulatory pressure. However, the company claims that XRP is not a security and is quite adamant in its defense. It is also said that the company has taken some steps to have the case dismissed completely.

NFT: What Is CryptoPunks With The Recently Popular NFT Project And...