Home Entertainment Will Rainbow Six Siege have a sequel? Its director does not see... 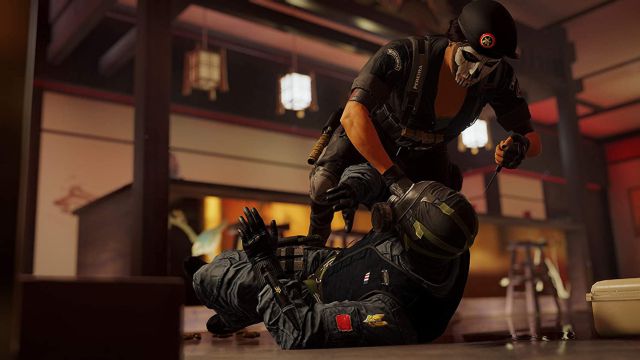 Rainbow Six Siege: Ubisoft’s popular online shooter is still active on the current generation of consoles, with an optimized version. Rainbow Six Siege is one of those games that has exploded over time. It was originally marketed in 2015, but since then it has received numerous content, to the point that it has become a very successful video game in the field of online products. More than five years after hitting the market, it’s no wonder some are considering the possibility that a sequel is on the horizon. However, Leroy Athanassof, its creative director, does not seem to be too keen to take that step. Instead, he better prefers the product he already has in hand.

“Siege is an evolving game,” he writes. “The Siege of the future will be radically different from what Siege is today, to the point where we won’t be able to call it Siege 2.” According to the developer, as a team they think they have the option to add all those changes to the current game. The sequel “would mean a new game, a new setting, and probably a new inventory, maybe another development team,” he adds.

How to reform a house

“We don’t feel like that’s what the community needs. We are concerned about our investment in the game, we do not want to move to another ”. Rather, they prefer to “protect” their investment and “increase its value” by making “the current home (which is Siege) even better. It is like a renovation of your old house ”, updating it for current times,“ shiny and more attractive ”.

With the arrival of the new generation of consoles (already current), the Ubisoft team made the decision to take advantage of the special features of the new hardware to improve graphics and performance. Thus, Rainbow Six Siege has been adapted to Xbox Series X, Xbox Series S and PS5. It is also available on PC, PS4, and Xbox One.