Since the new R $ 200 bank note was announced by the Central Bank, the internet has started to raise a petition asking for the use of the image of the charismatic mongrel caramel – a figure known in all states of Brazil – in the official notes issued by the entity, in place of the photo of the maned wolf – canid that will be officially represented on the coin.

With the repercussion of the petition, the director of administration of the Central Bank, Carolina de Assis Barros, stated that the organization is studying an action to protect abandoned animals and to combat ill-treatment.

The publicity of the campaign on social networks started by federal deputy Fred Costa, from the Patriotas of Minas Gerais. The congressman launched the campaign on the internet on July 30, when he met with Roberto Campos Neto, president of BC. 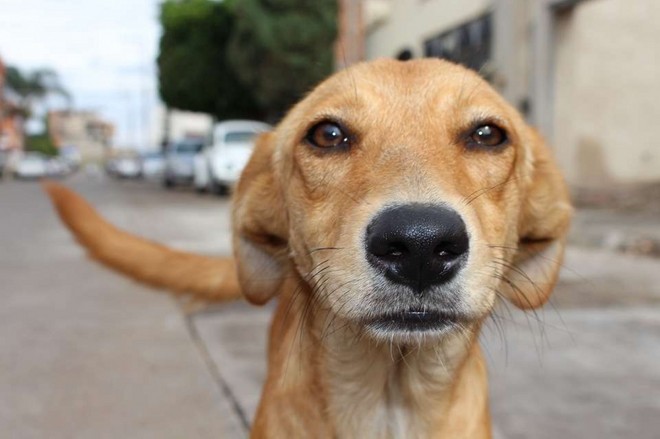 The parliamentarian explained that the financial institution claimed that there was not enough time to change the image, but acknowledged the cause: “They justified that there would be no time for any change, but they recognized the importance of this [of the representation of the mongrel on the ballots] . And I also recognized the importance of the maned wolf [to be on the R $ 200 note], as it is endangered and is a symbol of our fauna.

The deputy pointed out that the meeting with the parliamentarian responsible for raising the campaign – as well as with the other members of the BC – was more focused on raising ideas to encourage the adoption of abandoned animals and ways to combat ill-treatment: “[The dog] is something that symbolizes our country well. There is no one who does not know the mongrel dog ”.

The politician also explained that, even though it is no longer possible to change the image of the banknotes, the Central Bank agreed to promote actions to encourage adoption and combat ill-treatment of animals.

They were very welcoming and welcoming. The greatest demonstration of this was when, in ‘Fantástico ‘, she [Carolina de Assis Barros] already mentioned the stray dog ​​with enormous prominence. I have as a priority the care of animals, and I seek to call attention to castration, adoption and education, now seeing the BC embracing and joining us is certainly a gain for the cause. ”

The petition raised on the Internet has so far collected more than 50,000 signatures in just one week since it was created.

A New Developer Video Released That Tells the Story and Characters...

Crash Bandicoot 4: The Time May Be High

Suga: This is the famous BTS member’s favorite food

Nintendo ‘Switch 2’ would have games in 4K