Home Tech When Will “Pump” Take Place For Cryptocoins? 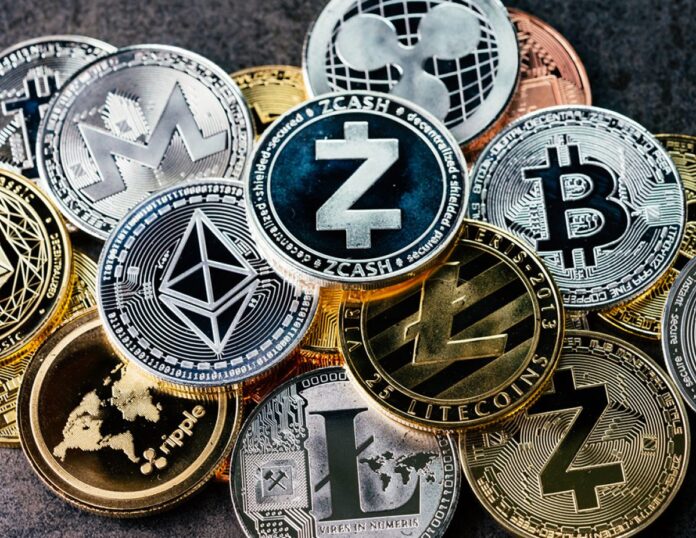 Crypto analysts use different tactics to predict future price movements in Bitcoin and cryptocoins. Due to the speculative nature of the resulting class of assets, it is among these methods used in Elliott Wave Theory.

According to an analyst who made predictions using only Elliott Wave Theory, when Bitcoin’s market dominance reaches 78%, we will see a slump in cryptocoins again, and it claims that this collapse will show the final bottom levels before cryptocoins caught upward trend.

Bitcoin’s half-efficiency is now over, and major fluctuations in leading cryptocurrencies are likely to occur in the coming days as Bitcoin’s price has merged below the most significant resistance levels it has ever encountered. With this upward explosion, lower levels for cryptocoins can meet us. Likewise, a big downward trend will probably not be very positive for cryptocoin’s price action.

Bitcoin and cryptocoins can occasionally be found in an unusual reverse relationship. For example, cryptocoins usually gain more value when Bitcoin trades sideways. The reason for this is seen as the users who trade, get bored from the side-facing trade and switch to cryptocoins. Whatever the reason for an explosive move in bitcoin price, when it comes, danger bells will start ringing for cryptocoins.

According to the analyst, who has adopted the Elliot Wave Theory, after Bitcoin’s dominance is 78%, the price of cryptocoins will return to the 2016 level and delete all the long-standing earnings.

When bitcoin domination reaches 78%, the total market domination of cryptocoins will drop to 22%. The prices of these crypto assets that are already crushed in the market will decrease further.

According to the analyst, with the stabilization of this wave, the “pump” will start in cryptocoins and the face of the investor will be able to laugh in this way.

EA Fined The Name Who Made Racist Statements!